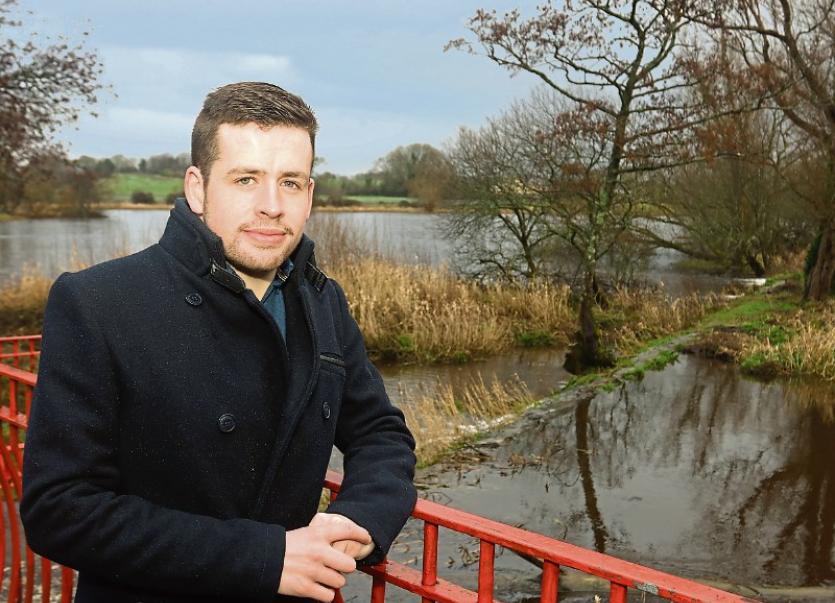 THE Mayor of Limerick, Cllr Michael Collins has apologised after a motion on a topical issue was omitted from this month’s agenda.

Labour councillor Conor Sheehan had sought to have the issue of safe access zones at maternity hospitals discussed this month.

His motion would have called on Health Minister Stephen Donnelley to introduce this measure.

However, prior to this week’s monthly meeting, he was told that it would not make the agenda following a meeting of the council’s Corporate Policy Group, which decides what is discussed.

It was a decision which angered Cllr Sheehan, who attempted to raise it on a number of occasions at the meeting, on each occasion seeing his attempts blocked by Mayor Collins.

In the aftermath, he pledged to raise it at the July meeting.

“The mayor to be fair to him rang me after the meeting and said the motion wasn’t put on the agenda due to a miscommunication. They were supposed to come back to me and look for some clarification around the way it was worded. Of course I wasn’t contacted about this, and the motion did not appear on the agenda,” confirmed Cllr Sheehan.

Thank you Cllr Sheehan and glad to clarify everything with you.

In response to a Twitter posting which also mentioned this, Mayor Collins wrote: “Thank you Cllr Sheehan and glad to clarify everything with you.”

The introduction of safe access zones is something which is provided for in the current programme for government.