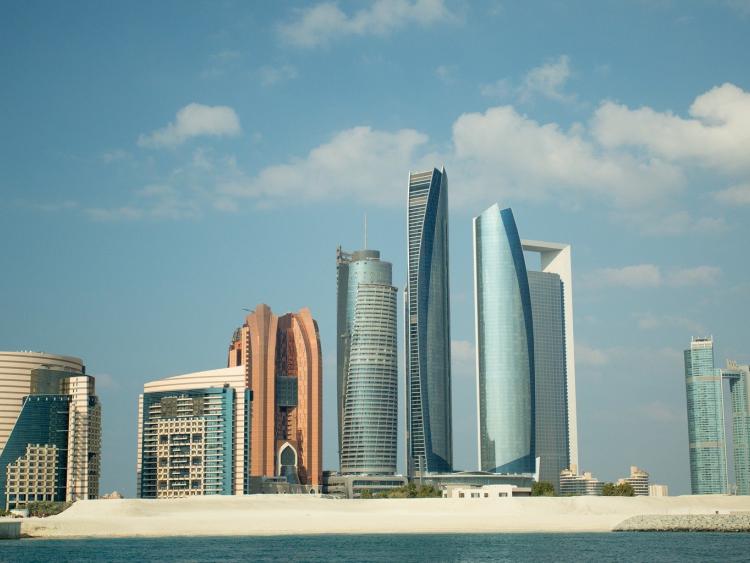 The 400 Limerick people are living in Abu Dhabi

A PLEA by a local TD to allow 400 fully vaccinated Limerick people avoid hotel quarantine on their return from overseas has been rejected.

Deputy Richard O’Donoghue said he was was approached by a group of Irish citizens working in Abu Dhabi in the United Arab Emirates. There are approximately 10,000 Irish citizens living and working there

"The United Arab Emirates is the fifth most vaccinated country in the world. The group which has been in contact with me will not be allowed into Ireland without mandatory hotel quarantine even though they have been fully vaccinated and can quarantine at home.

"In January, they were offered the Sinopharm vaccine as they faced significant local pressure to take the vaccine so they could keep their jobs. A number of these Irish citizens are tested weekly for their schools. One lad from Limerick told me that he has had over 40 PCR tests. This group has no issues providing antibody tests, prior to travelling, to show the effectiveness of the vaccine."

The Independent TD continued: "Sinopharm is currently undergoing approval from the World Health Organisation and has been exported to more than 70 countries globally. The United Arab Emirates has a population of 10 million and has had 2,000 deaths, half that of Ireland's. To date, the United Arab Emirates has administered 10 million doses of vaccine."

Deputy O'Donoghue said the avoidance of hotel quarantine is not possible, however, according to Minister of Health Stephen Donnelly.

Included in the Limerick TD's press release are quotes from the Minister of Health.

"The current public health advice to me is that the exemption should apply to EMA-approved vaccines. I believe that list will grow. Sinopharm is one of the 12 which is not within the four that have been recognised by the EMA, but it is a reasonable question. The question being posed by Irish people who are in the Emirates right now is reasonable and I will seek a view from public health on it," said Minister Donnelly.

If the Limerick people in Abu Dhabi would like to tell their story please email news@limerickleader.ie