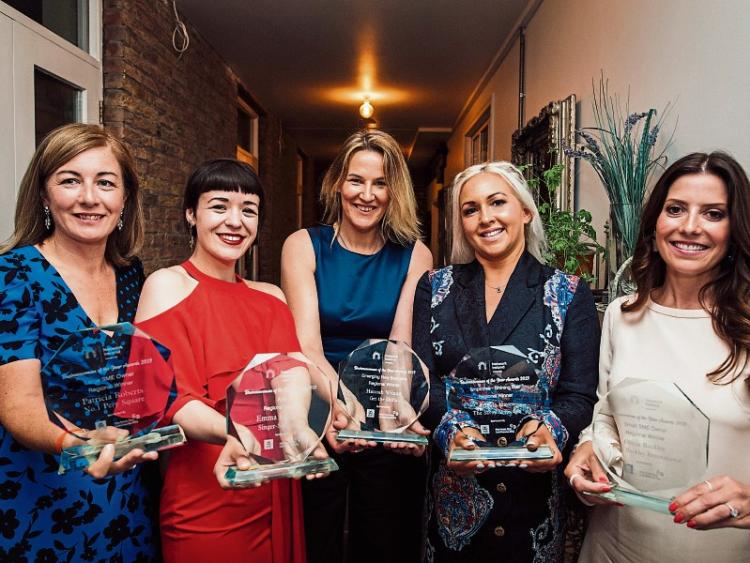 THE finalists of the Network Ireland Limerick businesswoman of the year have been revealed.

The 22 finalists will find out their fate at a special, online awards evening on May 19 next.

Sponsored by the Local Enterprise Office Limerick and AIB, the awards celebrate the excellence, professionalism, vision and leadership of its members.

The winners of each category will go on to compete at the Network Ireland national businesswoman of the year awards which will be announced on October 8 from the WIT Arena, Waterford. This event will also combine live, on-stage and streaming elements. Several Limerick branch members have been successful in the past and include Hannah Wrixon, Get the Shifts, who took home a national award in 2019 and Caroline Dunlea of Core Optimisation in 2018.

Speaking about the upcoming awards, Caragh O’Shea, Network Ireland Limerick president said: “We are delighted to have the opportunity to not only celebrate our members’ vision and achievements but to also acknowledge their strength, courage and leadership. They are an inspiration to us all in how they have stepped up, seized opportunities and pushed on despite an extremely challenging environment and tumultuous year. I wish they could all be winners!  We’re looking forward to celebrating their success and making it a very special evening despite going virtual.”

Special guest speaker at the Limerick awards night will be former Rose of Tralee, and Bank of Ireland Limerick employee Maria Walsh.

Now an MEP, she’s an active advocate and campaigner for diversity and social inclusion for many years.

The finalists of the Network Ireland Limerick Businesswoman of the Year Awards for 2021 are:

All of the above PLUS