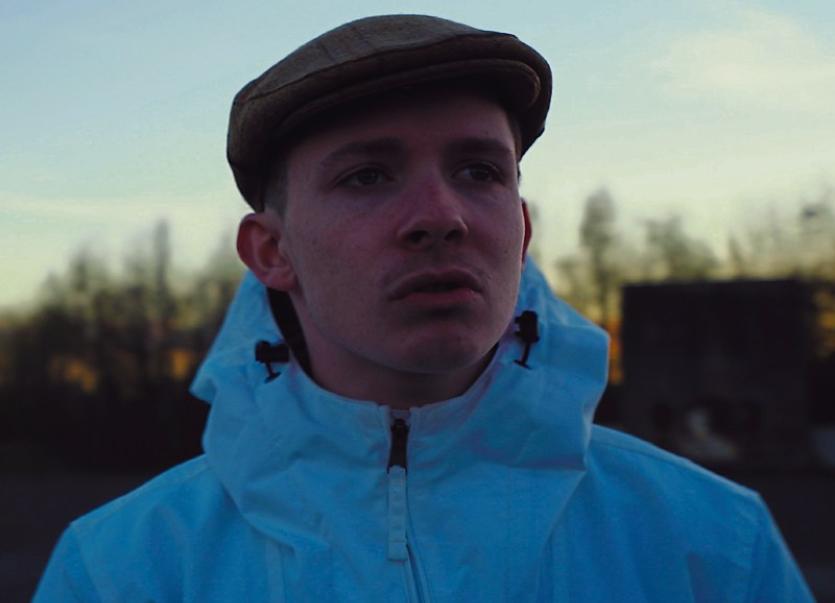 “I’ve lots of memories of growing up in Limerick, good and bad. With ‘Waiting’ I wanted to put into perspective how my hometown shaped my personality,” he said.

Unfiltered and nuanced, Waiting is a slow scene of the rapper's inner life and the lives of those in his community. Strange Boy combines hip-hop and Irish traditional music, the old and new cultural influences dominant in this country.

The music was composed and produced by Enda Gallery in Kilfenora during lockdown. A master of multitudes of genres, Enda also releases music under his own name, and is currently writing and producing debut albums for not only Strange Boy, but also Tolü Makay and Willzee.

Describing Waiting, Enda said:  “It breaks my heart open to hear it. Every time. I feel like we are witnessing one of the all-time greats.”

Waiting is on all digital platforms.