A life well lived: 'Character' Pat Gleeson to be laid to rest on Monday 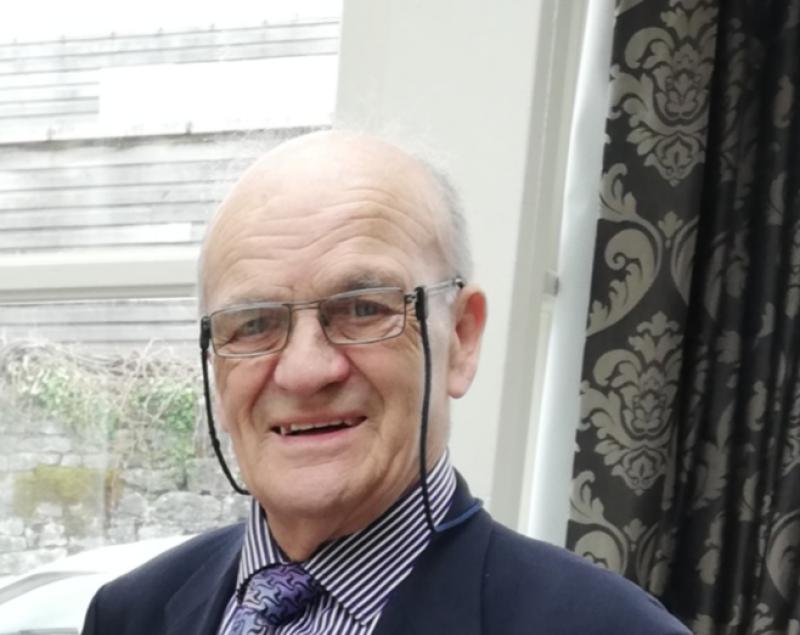 The late Pat Gleeson, of Caherdavin and late of Fedamore

THE LATE Pat Gleeson, of Caherdavin and late of Fedamore, had the gift of the gab.

The 77-year-old was ideally suited to his job as a door-to-door salesman in younger life. The well known "character" loved to spend time time in his garden after he retired.

Although, his son Brendan Gleeson, well-known photographer, said with fondness, "He spent more time talking to the neighbours".

Pat will will be laid to rest tomorrow (Monday) after a life well lived.

"Dad enjoyed his life. He was always with his beloved wife Freda. They were happily married for 52 years. He loved his children and his grandchildren," said Brendan.

Pat passed away peacefully in University Hospital Limerick on Saturday. He is predeceased by his brother Billy, Steve, Ann, Sr Agnes, Michael and Fr Paddy.

Remains leaving his home on Monday morning, April 26, at 11.30am for noon funeral Mass at Christ the King Church, Caherdavin, with burial immediately afterwards in Taylors Cross Cemetery, Fedamore.

Under the new restrictions, 25 people can be in attendance at the church. Mass will be live streamed here

The Gleeson family deeply appreciates all the help, support and wonderful care given to dad from the Mid-Western Cancer Centre and also the doctors, nurses and staff at Abbey River House during his illness.

Condolences may be left on rip.ie