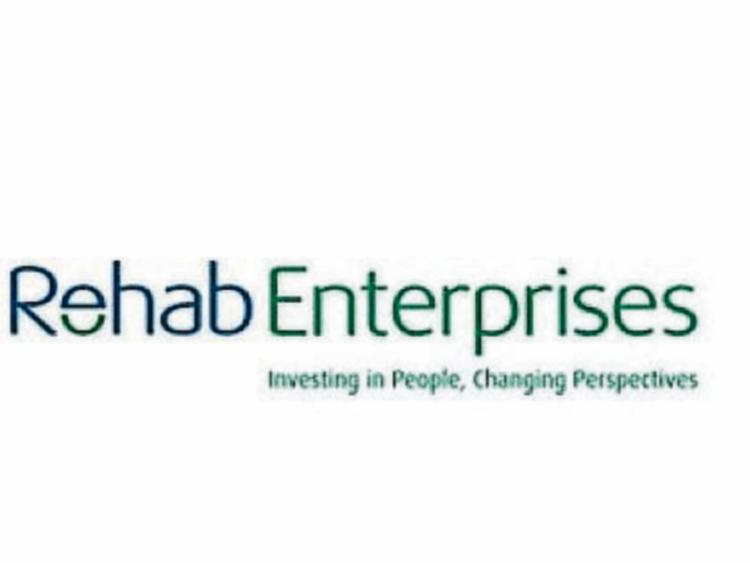 THE Department of Social Protection is to consider activating a community employment scheme to accommodate those people who’ve lost their jobs at Rehab Enterprises in Raheen.

Limerick TD Willie O’Dea has held talks with Social Protection Minister Heather Humphreys and the Minister of State Joe O’Brien on the matter, with the Fianna Fail man raising the matter through a parliamentary question next week.

The disclosure came from Mr O’Dea’s secretary, Cllr Catherine Slattery at a special meeting of the local authority on the job cuts at the electrical assembly plant, which had employed staff with intellectual and physical disabilities.

Confirmed in February and activated on Good Friday, the job losses were blamed on the plant becoming loss-making, with lockdown compounding the issue.

But there is anger among staff and unions, who claim an attempt by Rehab to slash their redundancy pay by up to two-thirds.

Labour and two Independent councillors called a special meeting where a motion was passed to formally write to Rehab to protest these conditions.

Proposing the motion, Cllr Conor Sheehan said: “It’s disgusting the way these workers have been treated by the Rehab group. These workers deserve a fair redundancy package. Many of them have given decades of service to the Rehab group and they cannot understand why this is happening.”

Fianna Fail councillor Jerry O’Dea said: “The issues here is the question of fairness”, while Cllr Frankie Daly, Independent added the fact staff are not getting their full redundancy due is “gut-wrenching stuff”.

“I know personally several of the workers had given 30 years of service and to be treated in such a manner is quite shocking in the 21st century,” Cllr Daly added.

Rehab have not responded to a request for comment.

But previously on this issue, a spokesperson for the firm defended its record in supporting the staff in Raheen, adding it would work collaboratively for a viable outcome for them.