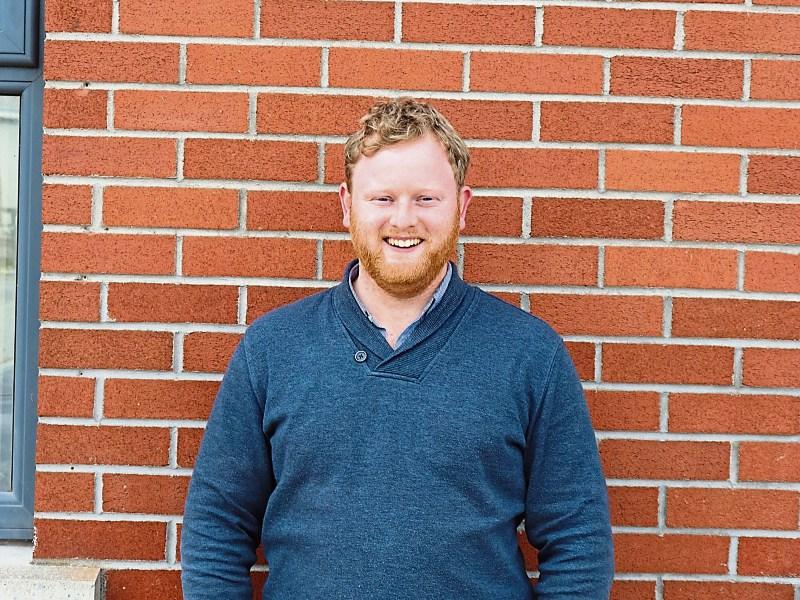 GVM has announced the appointment of Seamus Leahy as an assistant mart manager based in Kilmallock.

Seamus is 27-years old-and is from Newcastle West. He has a BA Education, Business and Accounting from St Patrick’s College, Thurles.

While in college, he served as president of the Students Union. He was also a member of the Academic Council and Programme Board in the University of Limerick. Seamus worked as a secondary school teacher for a number of years.

However, he has a great interest in farming and agriculture and this led him to a change in career. He worked as assistant manager in Castleisland Mart for a period before joining GVM.

He is currently Young Farmer Development Officer for Crecora Manister Croom Macra Club and he is also a member of the Irish Shows Association judging panel.

Seamus and his family operate the only commercial goat farm in Limerick and in addition also keep cattle and sheep.

GVM operates three Marts in County Limerick – Kilmallock, Abbeyfeale and Dromcollogher - as well as in Tullamore, County Offaly and in Carrigallen, Co Leitrim.

The company says Seamus' appointment will strengthen the management team and help to ensure that the society can continue to service the changing needs of farmers in County Limerick.

Seamus will focus initially on increasing throughput in the Society’s catchment areas of Kilmallock, Abbeyfeale and Dromcollogher.