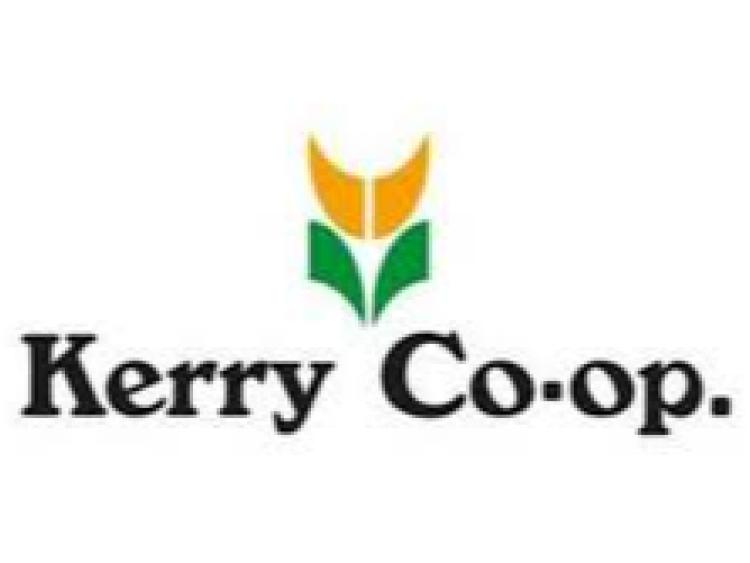 Kerry milk suppliers who have not engaged with this proposal to date need to make their voices heard, he said.

"It is not acceptable that a co-op board should take decisions of this magnitude without shareholder / supplier approval and buy in.

"For example, a deduction of 2 cent per litre to finance this proposal for 0.5 million litres of milk per annum will amount to €50,000 reduction in gross farm income over five years for an average milk supplier.

"It is total unacceptable that Kerry milk suppliers have not been kept informed and their approval required for such a deal which will seriously impact their incomes over the next few years.

"Ordinary Kerry milk suppliers need to be aware of this threat to milk price arising from the proposed Kerry Co-op/ Kerry Plc joint venture," said Mr Lavery in a statement to the Limerick Leader.

The Shanagolden man said Kerry Co-op has proposed to acquire 60% of the shares in a new joint venture with Kerry Group PLC to purchase the assets of Kerry’s existing milk processing, food production factories, the milling and agri-business stores. 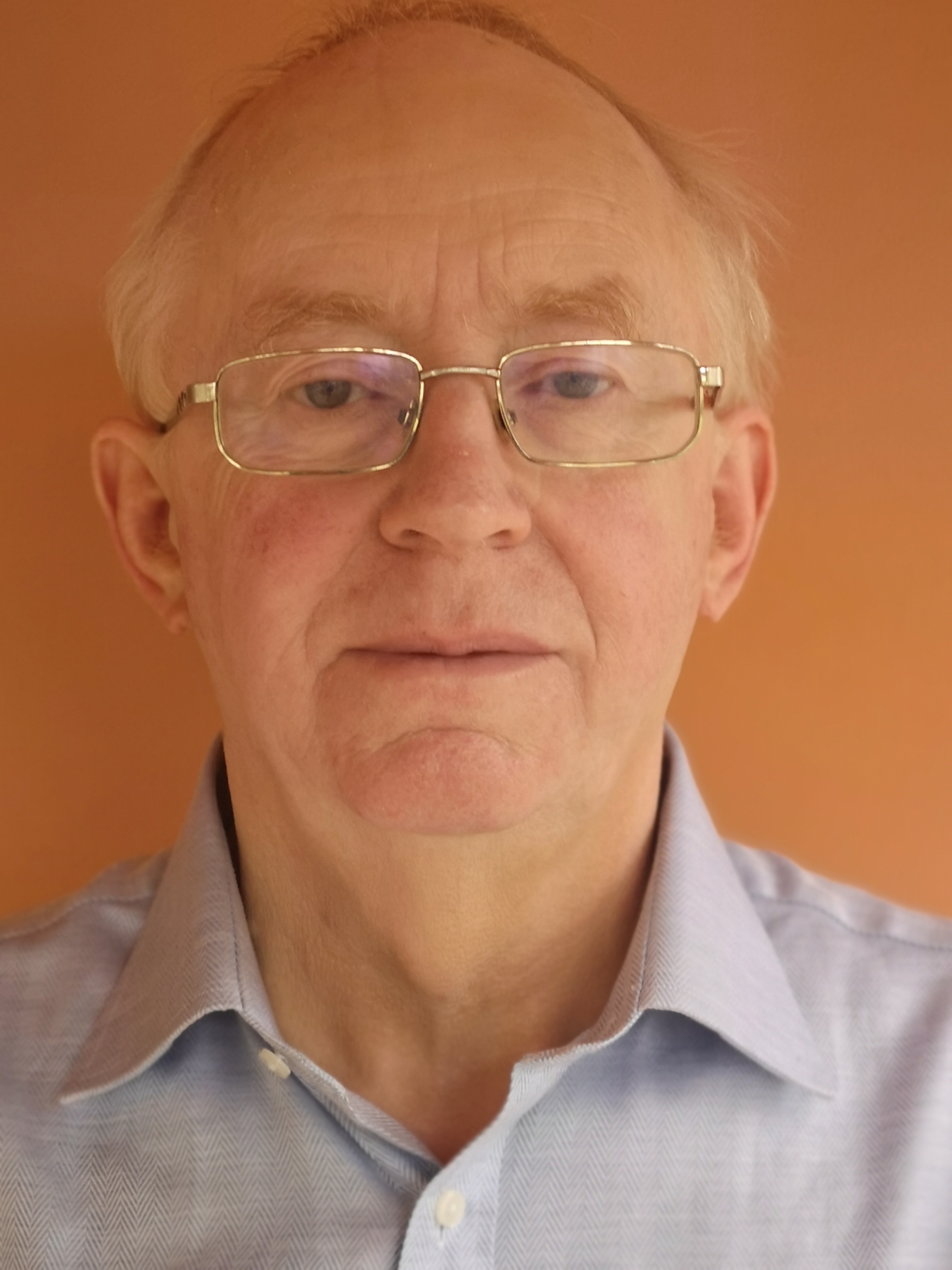 "This will initially cost up to €700 million for the 60% plus a binding legal obligation to purchase the remaining 40% within five years. There are substantial risks for current Kerry milk supplier with this transaction."

Mr Lavery said funding of €700m must be raised in the short term by means of a combination of loans, converting some of the co-op’s PLC share to cash and "asking current suppliers to agree to a per litre deduction for several years".

"Furthermore, within five years the remaining 40% owned by Kerry Group plc must be purchased by the co-op as the plc wishes to exit primary processing of milk as it no longer fits with its long-term strategy.

"To fulfil both requirements means that for the foreseeable future milk price will be under pressure. This is because of the substantial loan requirements plus the need to create cash surplus to acquire the remaining 40% within five years.

"If the co-op fails to buy out the 40% within five years, Kerry plc has the option of liquidating the joint venture with the co-op and selling the entire to the highest bidder."

Mr Lavery said the new business will be valued at approximately €1.2 billion, employing many thousands of people, processing 1.2 billion litres of milk.

"It will operate in many international markets for milk powders and ingredients plus a consumer foods business selling to all the major supermarkets in Ireland, UK and Europe. Managing a business of this size and diversity is a challenge any day, no more so than when it is a new company.

In conclusion, Mr Lavery said too much uncertainty remains regarding this deal and the "livelihoods of individual farmer suppliers is being put at risk".

"It is totally unacceptable that a farmer co-op board does not consult with its suppliers."