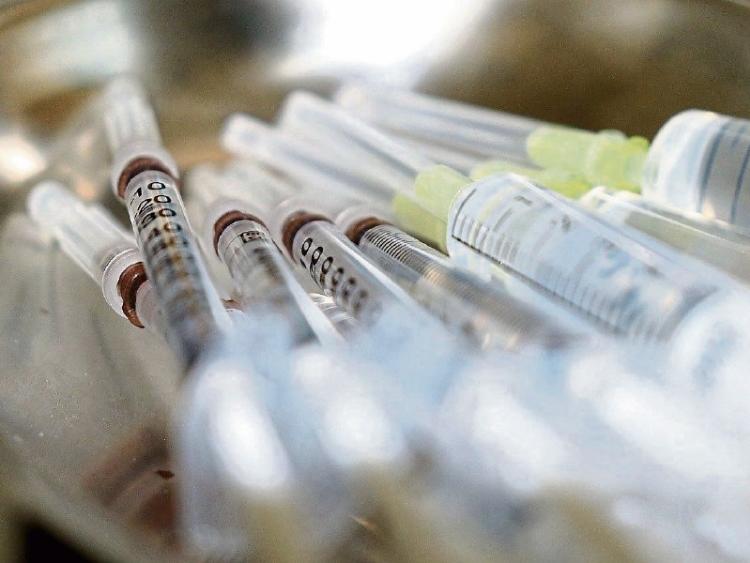 A LIMERICK GP says he will pull out of the next phase of the Covid-19 vaccine delivery – adding there are “unrealistic expectations” around the programme.

Dr Kieran Murphy, who is based in Athea, says he and his staff have received a number of “intimidating calls” from people complaining they or their relatives have not received the jab. He said the sooner the age-based scheme commenced, the better.​

“There can be no quibble about a date of birth,” he said adding he and his colleagues had been awake at night worrying how the rollout would work.

This, coupled with telephone calls, meant they “could not take any more”.

The HSE’s chief clinical officer Dr Colm Henry said Dr Murphy’s experience “reflects the fear at one level of the Covid-19 side-effects and the consequences – and that people’s enthusiasm for the vaccine remains strong”.

While HSE director general Paul Reid said the introduction of age cohorts will give people “a level of predictability” not seen before.

“People are anxious to get there. I think we can give them reasonable sight now of the road ahead,” he said in a media briefing.

Over Easter, Dr Murphy became unwell and was admitted to University Hospital Limerick.

“I got an episode, they feel that stress may have had a part to play. I didn't physically feel stressed, but the level of stressors in the past number of months has been gigantic,” he told Liveline on RTÉ Radio One.

“We live in a very small community so the word got out that some people, particularly in the age range 75 to 80, had been vaccinated while others hadn't, and we then began getting intimidating phone calls as to why particular people had been vaccinated and others hadn't. I think the thing that the general public don't realise is the level of work that goes into a practice to organise the vaccines and to be as fair as we possibly can in allocation,” he explained.

“These people who weren't vaccinated just had to wait two weeks until we got a further delivery to get their vaccine, but it came across as a sense of entitlement as to why they were left out while other people got their vaccines. As a result of that we've decided that we can't really take part in the next phase of vaccination. Determining who is high risk and who isn't is very difficult, it's not black and white – age groups are black and white,” he confirmed.