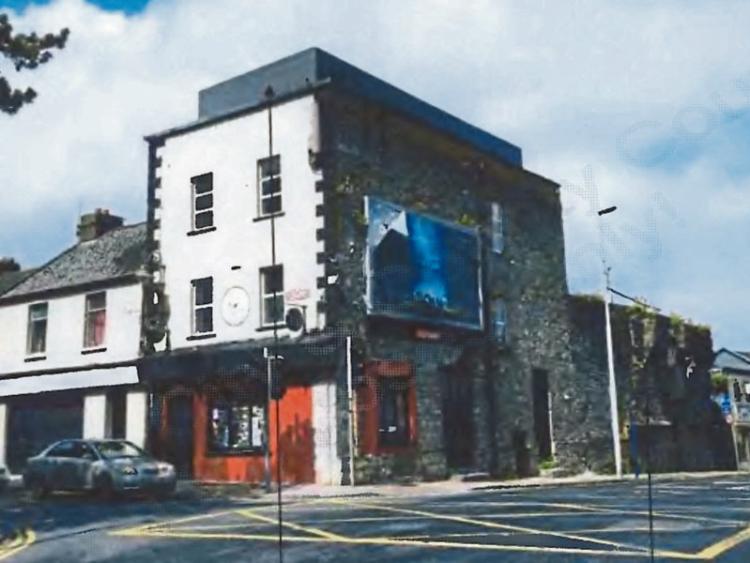 THE owner of a building in the medieval core of Limerick city is facing the prospect of having to remove a roofing structure which was constructed without planning permission.

An Bord Pleanála has refused an appeal by Philip Conway against the decision of Limerick City and County County Council to refuse permission for the retention of the unauthorised structure.

The planning dispute relates to works which were carried out last year at a building at the junction of Nicholas Street and Athlunkard Street – known locally as Nelly’s Corner.

The three-story building incorporates a business premises at ground level with residential accommodation in the floors above.

In a report, recently published by An Bord Pleanála, senior planning inspector Kevin Moore recommends that the appeal be refused.

“It may reasonably be ascertained that this new addition is visually intrusive on the streetscape and is incompatible with the historic building,” he stated.

“The removal of part of the north-eastern elevation at the upper level and the replacement of the roof by a blocky new roof structure to accommodate the changes at the upper level have significantly distorted the presentation of the building on all approaches to this junction,” he added.

The planning inspector also agreed with council planners that the  proposed installation of an exterior fire escape on a wall at the rear of the building should not be allowed,

“This will add substantially to the incongruity of what is being developed at this site. This will be a visually prominent component of the development also from Athlunkard Street. There can be no masking of the visibility of this structure at the upper levels. This is visually incompatible along with the intrusive modern balcony and the bulky block of the roof structure,” stated Mr Moore.

“I consider that the proposed development is wholly misplaced, distinctively out of character with the historic building and the streetscape, and is visually intrusive,” he added.

The planning report also notes that the proposed fire escape would abut Bourke’s Castle which is a protected structure and a recorded monument.

Having considered the planning inspector’s report and submissions, members of the board refused the appeal.