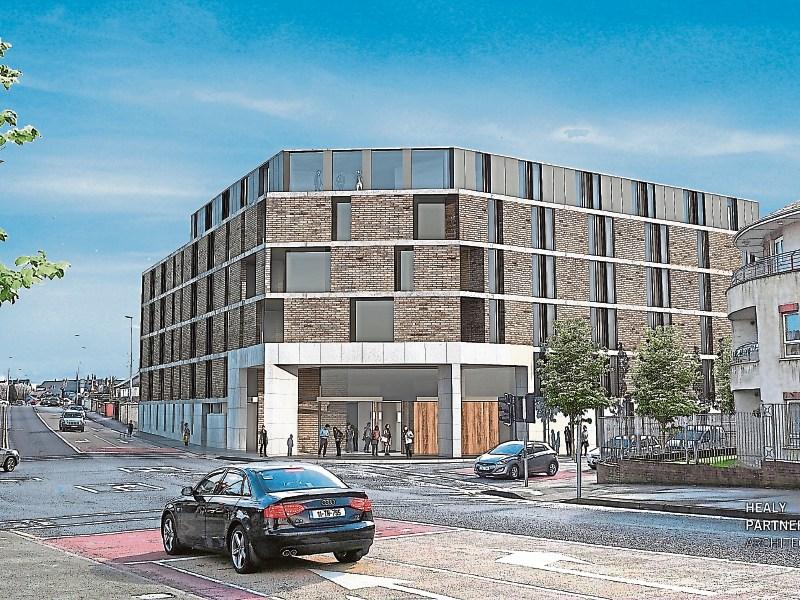 AN Bord Pleanala has given the go-ahead to a multi-storey student complex in the shadow of Thomond Park.

The national appeals body rejected the recommendation of its own inspector in order to approve the multi-million euro project, which will see the former Hassett’s Bar – closed for a decade - demolished.

In its place, there will be 31 student apartment units, providing 143 bed spaces and a medical centre at ground floor level.

There has been opposition in the community with 11 submissions and objections mainly expressing concern at the size and scale of the plan.

It was initially approved by Limerick City and County Council, before an appeal from Mayorstone Coolraine Residents Association and local driving instructor Richard Delaney to An Bord Pleanala.

Despite the opposition, the appeals body said it feels the proposed development “would achieve an acceptable standard or urban design and would not serious injure the residential or visual amenities of the area or of property in the vicinity, would respect the existing character of the area and would be acceptable in terms of pedestrian, cyclist and traffic safety.”

The board said the scale and height of the development and its proximity to Thomond Park “would not be visually dominant and would not harm the streetscape.”

Permission was given subject  to a number of conditions including that the facility only be used as student accommodation, and a management company be employed on site.

The board also ordered the width of the windows at ground floor should be increased to provide a more “open relationship” with the street.

Building works can only be carried out between 7am and 7pm Monday to Saturday, with a blackout on Sunday.