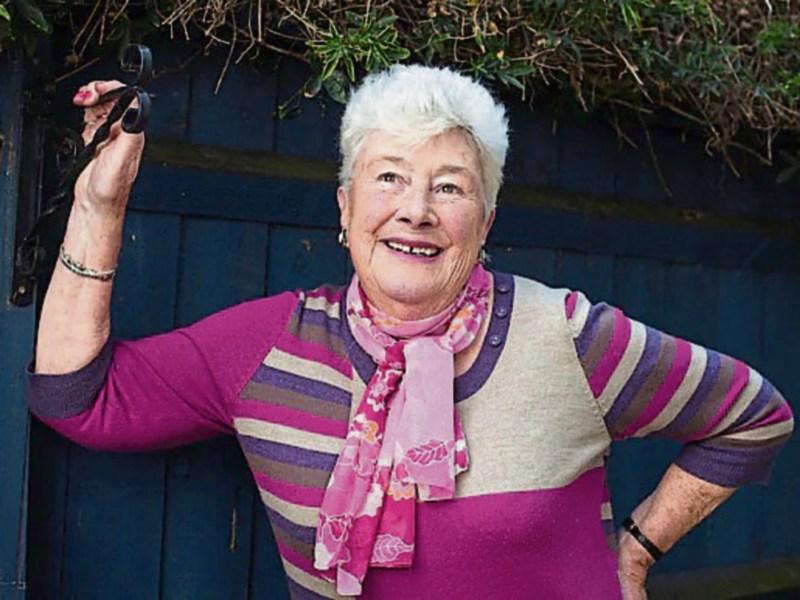 A NURSE with strong family connections to Kilfinane is to feature on a radio documentary this weekend.

Mary Hazard is one of the health professionals profiled on Angels of Mercy, a piece put together by local producer Grainne McPolin, a nurse herself.

Airing on Newstalk at 9pm this Saturday, March 20, the programme explores the story of the women who left Ireland to train and work as nurses in England across the second half of the 20th century.​

Mary left Ireland in 1952, and went on to spend 62 years working cross-channel.

In 2015, she authored a book entitled ‘60 Years a Nurse’, when she was recognised as one of the longest serving nurses in the NHS.

Her story and that of 4 other women are being featured on the ‘Angels of Mercy’ documentary.

The programme is a story told through the experiences of five Irish women of different generations who made their careers in nursing in England between 1950 and 1980.

Angels of Mercy tells how these women developed a sense of Irish Identity and Irish community outside of Ireland.

It’s also considered a snapshot into the socio-political scene of the time and its impact on an Irish nurse recruited in the British NHS.

Ms McPolin – who is based in Tralee, but with family from the city – worked as a nurse herself in England and brings her own experience to the narrative.