Three in court for not wearing masks in Limerick shops 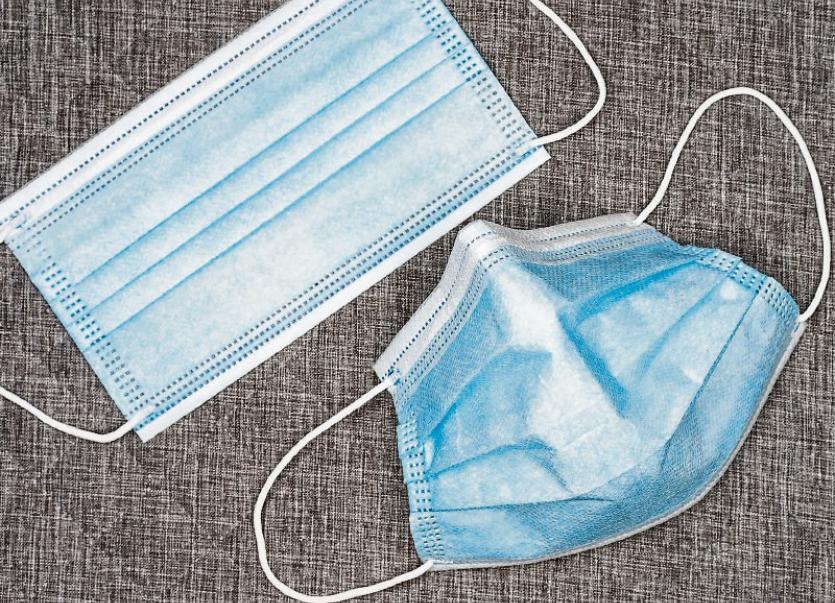 The three men are accused of breaching public health regulations

COURT prosecutions have been initiated against three young men who are accused of not-wearing face masks in retail settings in Limerick late last  year.

The three defendants were summonsed to appear before Limerick District Court after they failed to pay Fixed Charge Notices which were issued under the temporary public health regulations.

When the cases came before Limerick District Court last week, solicitors representing the three defendants said they were not aware of the specific allegations as the paperwork had been served directly on their clients – none of whom were present in court.

Judge Patricia Harney directed gardai to provide copies of the documentation to each of the solicitors and she adjourned the matter to the end of May.

As of March 12, a total of 1,050 Fixed Charged Notices had been issued across the Limerick division – up from 993 the previous week.

Most of the FCNs related to non-essential travel (outside the 5km limit) while a significant number relate to house parties and other illegal gatherings.

A number of prosecutions relating to more serious breaches are due before the courts in the coming weeks.