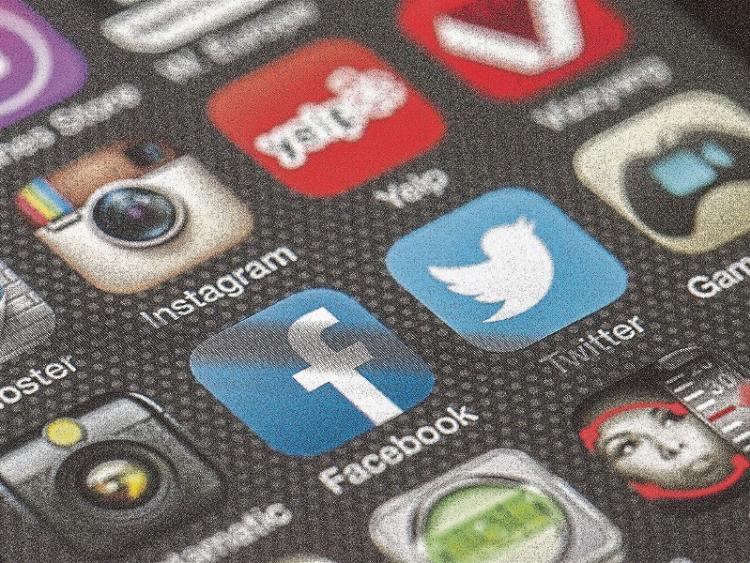 COUNCIL members who criticised the actions of students taking part in the street party found themselves the victims of “toxic” abuse on social media.

Fine Gael councillors Daniel Butler and Olivia O’Sullivan spoke out in solidarity with the permanent resident population at College Court on Twitter.

But the pair found themselves targetted by what was described as the “anti-vaxx conspiracy theory people” by Cllr Butler.

Cllr O’Sullivan was called “councillor Karen,” a pejorative American term for a woman seeming to be entitled or demanding beyond the scope of what is normal.

It came after she responded to a resident in Castletroy in solidarity with their plight, saying: “If this was happening outside my door, I’d be afraid to go out of my home.”

“As I said that, they found it hilarious,” she said, “I was called councillor Karen and Maude Flanders, and part of the pearl necklace brigade,” she said.

This reply tweet was obviously shared on some anti lockdown WhatsApp group as I’ve just blocked a flurry of anonymous accounts that replied in similar tone and all spouting the same contrarian rhetoric. Give it a rest lads and go to bed. https://t.co/01RjudvFI5

The first-term councillor called for more support to be made available to members, and warned what they have to endure on social media may deter people “who could be extremely capable in the role and make a huge contribution and difference” getting into politics.

“Some of the messages were very personal. We don’t have a special capacity to deal with this just because we have councillor in front of our name,” said the Caherdavin woman, who called for training on this to be made available to politicians.

Cllr Butler said: “It’s just reflective of how toxic social media can be at times. There is a certain cohort out there who have an agenda in relation to Covid-19 and vaccines, and they tend to operate in packs. When one comes after you, they all seem to come after you. They hunt in packs.”