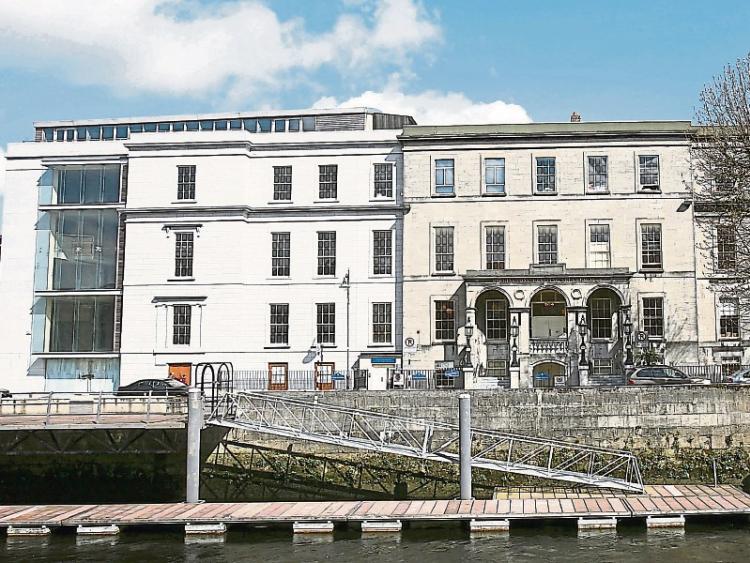 Some Barringtons Hospital staff are to be balloted on industrial action

SIPTU members working in the Bon Secours hospital at Barringtons are to be balloted for industrial action up to including a walkout.

It’s part of a national vote in an effort for support grade workers – mostly non-medical staff and healthcare assistants – to have a job evaluation process, with the union claiming it has an agreement linking pay and conditions to staff in the private hospital to those of workers in the HSE.

It’s understood 35 of the approximately 230 staff based at Barringtons in Limerick will take part in the ballot.

Siptu sector organiser, Miriam Hamilton, said: “Following wide consultation over the last number of weeks with our shop stewards in the Bon Secours Health System, it has been agreed to ballot for both industrial and strike action across five hospital locations in Dublin, Limerick, Galway, Cork and Kerry.”

“Despite repeated requests, the Bon Secours management has refused to engage with Siptu representatives on the implementation of a job evaluation scheme. The Bon Secours Health System and Siptu have a long standing agreement linking the pay and working conditions of our Bon Secours members to those of workers in the HSE. The actions of management in recent weeks have threatened this link and our members won’t stand for it. Our members believe that pay movements arising from the implementation of the job evaluation scheme in the HSE should also be applied to support grade workers in the Bon Secours Health System,” said the union official.

Ms Hamilton confirmed the ballot will take place in the coming weeks.​

“Management must accept that support grade workers including health care assistants, porters, catering attendants and cleaners are essential to the running of every hospital and deserve to feel valued and respected. Siptu representatives remain available to meet with management and we again call on them to engage with us in advance of our ballot in an attempt to find a resolution to this dispute,” she concluded.

Bon Secours did not return a request for comment from the Limerick Leader.

Last week, the firm announced plans to open a second hospital on a site in Ballysimon, in a move which would bring 250 new roles.