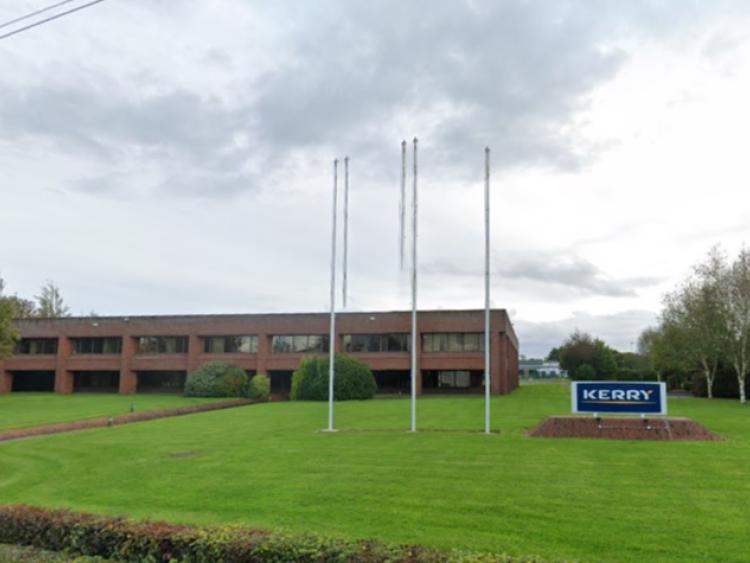 A NUMBER of media reports have said that 16 jobs are to go in Kerry Group's Charleville base.

However, Farm Leader has learned the figure is in fact in the region of 70.

In total, between Kerry Group’s operations in Naas and Charleville around 150 jobs are to be lost.

All the staff set to lose their positions in Charleville work in the ‘red brick’ administration building. They come under the finance umbrella.

Some of the staff to be made redundant have given up to 30 years service to what is one of the leading players in the global food and beverage industry. The scale of the job losses hasn’t hit home yet as they will be employed until October time.

The announcement in an online meeting last month came as Kerry Group expands and centralises its shared services, such as finance, human resources and regulatory staff, in teams primarily located in Mexico and Malaysia.

The Leader understands that those due be let go are deeply shocked and upset. There is a feeling that anybody that went in to Kerry presumed that they were going to retire out of Kerry.

The timing of the job losses - in the middle of a global pandemic - has also angered some.

“The company has an Irish name and they are moving jobs to Malaysia and Mexico. It is just unbelievable. This is not a company in trouble,” one person told the Leader.

Quoted on the London and Euronext Dublin Stock exchanges, with headquarters in Tralee, the 2020 Group revenue was €7 billion.

The approximately 70 jobs to go in Charleville is just under half of the 150 currently working in the “red brick” building.

The Leader understands that those remaining are now fearful for their futures on account of the joint venture talks between Kerry Group and Kerry Co-op.

Minister Niall Collins said he was very concerned about the job losses.

“This is a major blow to the local economy in north Cork and south Limerick where many of these employees reside,” said Minister Collins.

He has written to Edmond Scanlan, Executive Director and Group CEO to express his disappointment about the planned redundancies.

Kilmallock councillor, Mike Donegan also said it is disappointing to hear of job losses at Kerry Group in Charleville, as a large number of staff employed there are from the south Limerick area.

“It is even more disappointing to learn that the jobs are being transferred overseas to Mexico and Malaysia and are not Covid-19 or Brexit related.

“The Golden Vale cheese factory opened in 1948 with 30 employees - taken over by Kerry Group in 2001 - is an institution in Charleville. It is also difficult to understand that an organisation that has received so much local support, aid and assistance from the State would do what it is doing,” said Cllr Donegan, who has received a number of phone calls about the issue.

There was no response to a media query from the Limerick Leader to Kerry about the job losses.