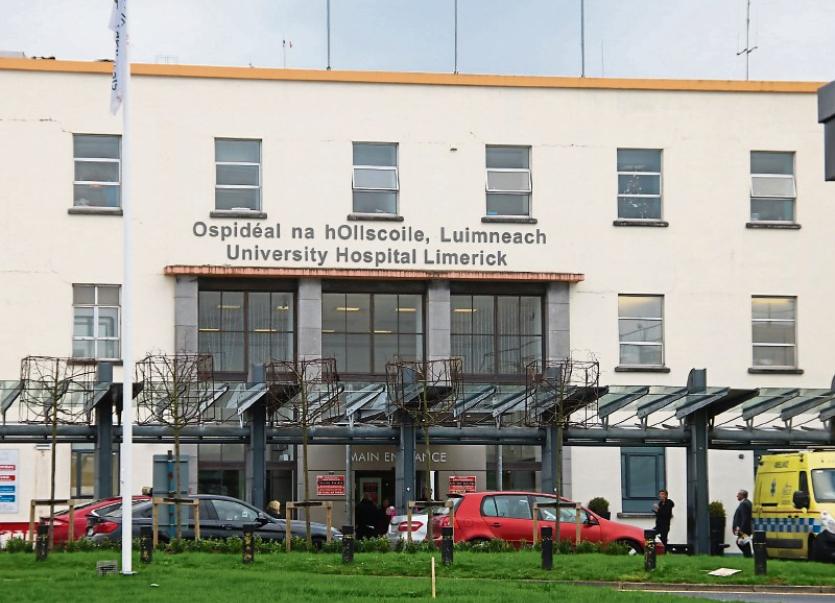 PORTERS at University Hospital Limerick (UHL) staged a wildcat strike after allegedly being denied access to their tea-room.

The three-hour action saw around 40 porter staff cease working for three hours, between 10am and 1pm, after a lock and chain was reportedly put on their rest facility.

“From management’s perspective, it was in relation to social distancing on site,” a source close to the proceedings said.

​Siptu entered talks following the unofficial strike, with the tea-rooms re-opened, with certain criteria in place.

Despite this, hospital management have written to workers confirming their pay will be deducted, and warning of possible disciplinary action.

"Your actions on the out-patients corridor during the work stoppage were unacceptable, with a direct breach of social distancing requirements. Significant delays and interruption to porter services posed significant risk to patient care for the duration of your action,” stated the letter, seen by this newspaper.

A hospital spokesperson confirmed the incident over “compliance with the public health guidelines in a staff breakroom”.

“This matter now been resolved,” they added in a statement issued to the Limerick Leader.

Around 120 porters work at UHL around-the-clock.