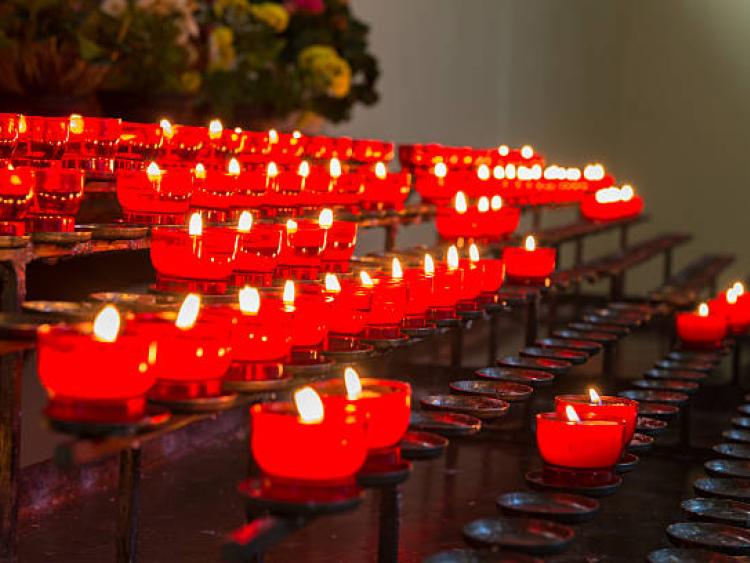 Please Observe Social Distance - May he rest in peace.

Messages of sympathy may be expressed through the rip.ie condolences section (below), through the death notices section of our website: www.griffinfunerals.com or by post to Griffin’s Funeral Home.

Sadly, missed by his nieces and nephews Ashling, Sophie, James, Aaron, David and Craig, grandnieces and grandnephews, his brothers-in-law Gerry, Hugh, Val, his sister-in-law Bernie, relatives, neighbours, and many friends.

In line with current guidelines, a private family funeral will take place with the celebration of Requiem Mass in Loughrea Cathedral on Friday 19th February 2021, 12 noon.

Paddy’s Funeral Mass will be streamed online at loughreacathedral.ie or at churchservices.tv/Loughrea

After mass, we will take Paddy on his final journey to the family grave in Newcastle West to rest alongside his father, mother, younger brother John, his grandparents, uncles and aunts.

To offer messages of sympathy to Paddy’s family, please use the “Condolences” link below. Ar dheis Dé go raibh a anam dílis