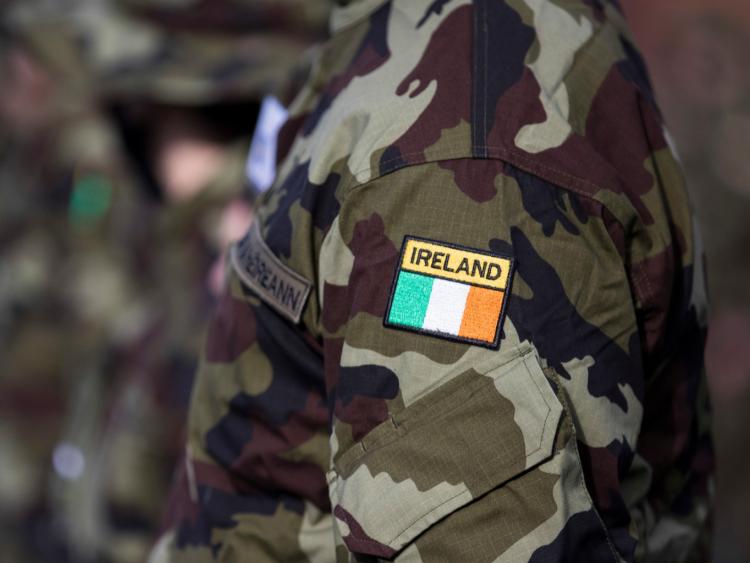 MEMBERS of the Defence Forces have been drafted in to provide round-the-clock cover at a Limerick nursing home following a number of Covid-19 related deaths.

It comes as Siptu union official Mark Quinn says care facilities across the region are facing “mass staff shortages” and urged better rates of pay in the sector.

“Staff working in private nursing homes are going above and beyond the call of duty. We want the government to clearly recognise their worth. They should be paid the exact same money as any public healthcare worker going forward,” he said.

Due to the pay disparity, he said many care workers are leaving for a career in the HSE instead.

The Limerick Leader understands there has been approximately 15 deaths of residents of a nursing home in the county in the last fortnight.

And with a number of staff out sick with coronavirus, this has led the defence forces to be called in.

A spokesperson for the Defence Forces confirmed that upon a request from the HSE, at least six personnel a day are on site providing help.

facilities and our personnel have no direct contact with patients or residents,” the service confirmed.

A number of supports are provided including cleaning, cooking or catering, waste removal, and transportation.

Meanwhile, new figures from the Central Statistics Office have revealed that 107 people in Limerick had passed away from Covid-19 as of January 22 – a sharp increase of 49 in just two weeks.

As lockdown continues, it appears that it is having an impact in terms of the numbers of figures.

The incidence rate of Covid-19 in Limerick has declined to the level it was at before the current Level 5 restrictions were imposed on New Year's Eve.

The number of daily confirmed cases reported across the city and county has been in double digits for the past ten days and the incidence rate dropped below the overall national rate at the weekend, for the first time in more than two months.

According to the Health Protection Surveillance Centre, 27 cases of the disease were reported in Limerick last Friday - the lowest daily figure since December 16, 2020.

The decline in daily cases in Limerick and across the Mid West is also continuing to have a positive impact on patient numbers at University Hospital Limerick. According to HSE figures, the number of Covid-19 patients has been below 100 for a number of days and the numbers in critical care has also stabilised.

While caution is still being urged by public health experts, the overall decline in daily case numbers is broadly reflected within each of Limerick's six Local Electoral Areas.

Meanwhile, a spokesperson for the HSE’s Mid West community healthcare has confirmed a total of 396 second dose Pfizer vaccinations have now been completed in Limerick.

A total of 4,434 first doses have been administered to the priority groups.

Patients of St Ita’s Community Hospital in Newcastle West will receive their second doses on Thursday and Friday.

Read also: Department of Public Health appeal to the public regarding 'social gatherings'