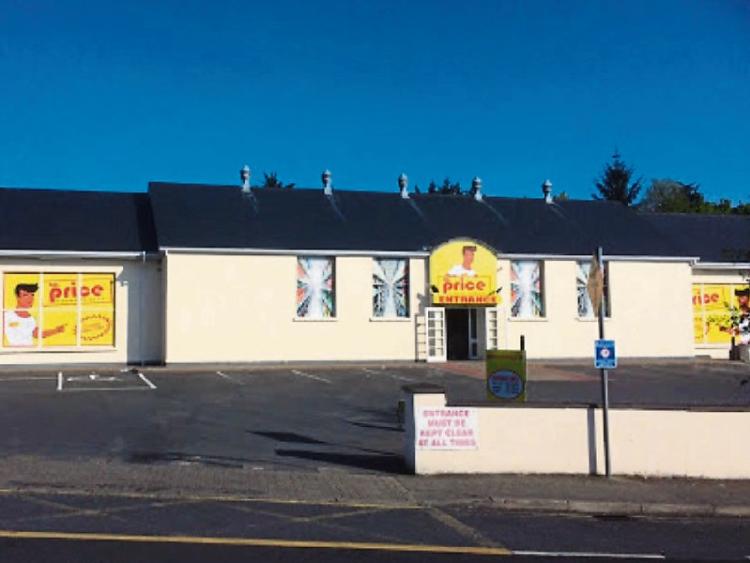 TWO criminals who assaulted and threatened a cash-in-transit employee outside a discount store in Annacotty mistakenly stole a bag of bird seek instead cash, garda sources have confirmed.

Gardaí at Henry Street are appealing for information following the attempted robbery which occurred outside Mr Price last Friday.

The bizarre incident occurred shortly after 1.50pm when a car pulled up beside a cash-in-transit van which was parked outside the store.

“A masked man exited the passenger’s seat of this car and came towards the van. This man proceeded to assault the cash-in-transit employee with an implement. The driver of the car, who was also a masked male, is alleged to have made threats to the employee during the assault,” said a garda spokesperson.

A number of eyewitnesses told the Limerick Leader a firearm was produced by one of the culprits but this has not been confirmed by gardai.

The two ‘bird-brained’ offenders quickly fled the location, in a blue BMW which was later found burned out in the Ballysimon area.

Investigating gardai have confirmed that no cash was taken during the incident with sources revealing that they believe the culprits took a bag of bird seed believing it was a bag of cash.

The cash-in-transit employee was not seriously injured.

“Gardaí are appealing for any witnesses to come forward and also to any road users with dash-cam footage to make it available to investigators,” said a spokesperson.