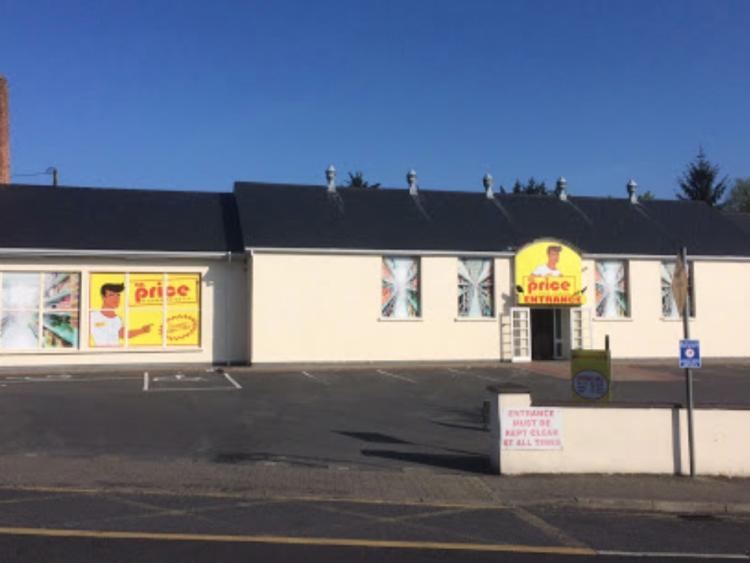 Gardaí in Henry Street are appealing for information following an attempted robbery that took place at a retail premises at Annacotty yesterday, Friday January 15.

The incident occurred shortly after 1.50pm when a car pulled up beside a cash-in-transit van. A masked man exited the passenger’s seat of this car and came towards the van.

This man proceeded to assault the cash-in-transit employee with an implement. The driver of the car, who was also a masked male, is alleged to have made threats to the employee during the assault.

The two men then fled the location, soon after, in their vehicle. No cash was taken during this incident and no serious injuries were reported.

Gardaí are appealing for any witnesses to come forward and also to any road users with camera footage (including dash-cam) who were in the locality of Annacotty to make it available to investigators.

In particular, Gardaí are seeking information from anyone who may have seen a blue BMW in the Annacotty, Killonan and Tipperary Road areas between 1.40pm and 2.30pm.