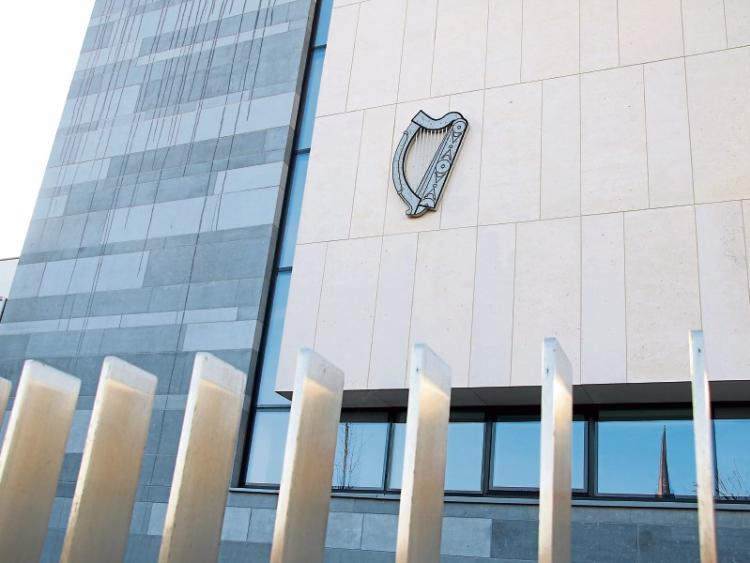 A MAN who was observed retrieving hundreds of prescription tablets from a hedge was “self medicating” after he became dependant on Xanax following a serious accident.

Anthony O’Grady, 40, of Marian Avenue, Janesboro, Limerick has pleaded guilty to possession of a variety of drugs, for the purpose of sale or supply on March 27, 2019.

Detective Garda Barry Moylan said gardai were alerted to a man acting suspiciously and that when he arrived in the area he encountered the defendant and arrested him.

He said 198 Alprazolam tablets, 120 Triazolam tablets and two blister backs of Valium were seized and that Mr O’Grady made full admissions.

The defendant took responsibility for the drugs which had a retail value of around €400.

Solicitor Ted McCarthy said his client, a married father-of-five, was prescribed Xanax following a “fairly serious” accident more than a decade ago and that his “supply was cut off” a number of years ago when he changed GP.

“Because, he couldn’t get it on prescription, he went onto the street to buy it,” he said.

Garda Moylan agreed it is becoming an increasingly common practice for certain individuals to “buy” prescriptions from others and to “trade” the prescribed medications which are obtained.

“It’s a sort of unofficial swap shop,” said Mr McCarthy who added that in the case of Mr O’Grady there was no suggestion of a profit being made.

Seeking leniency on behalf of his client, he said he is “heavily involved” in his local community and a number of references were submitted to the court for its consideration.

He said his client had previously attempted to grow cannabis in an effort to ‘self-medicate” but that his ‘ham-fisted attempt’ was detected by gardai.

Noting the personal circumstances of the defendant and the background to the offence before the court, Judge Marian O’Leary requested that a probation report be prepared before she finalises the matter.

Mr O’Grady must submit to regular urine tests between now and the next court date at the end of February.