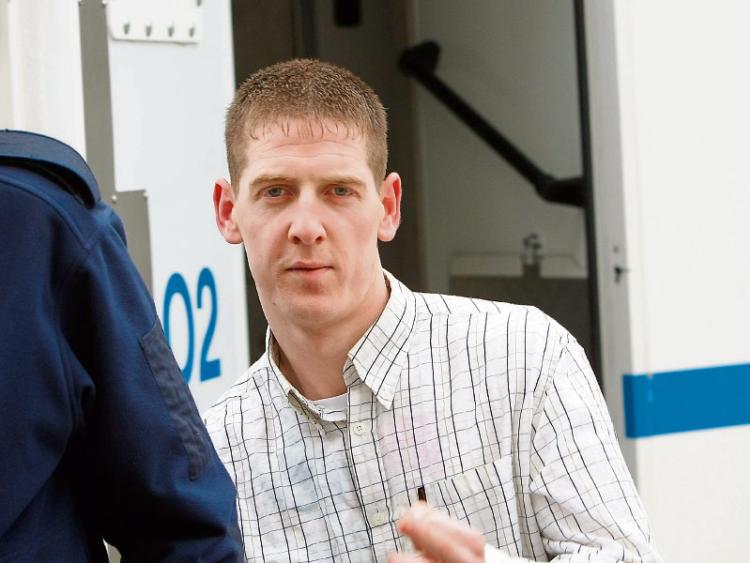 A CHRONIC drug addict who threatened two au pairs at knifepoint less than 24 hours after he was released from prison will be sentenced next month.

James Kelly, 31, who has an address  at Maple Court, Kennedy Park, Limerick has pleaded guilty to charges of attempted robbery relating to an incident which took place at Denmark Street in the city centre in January 2018.

Garda Stephen Aherne told Limerick Circuit Court the victims – two young women from France – were walking to a pub when they were set upon.

He said Mr Kelly, who has a large number of previous convictions, put his hand around one of the woman and “held a sharp object against her neck” before trying to grab her handbag.

When the second woman tried to intervene, she could see the defendant was holding a knife which he waved at her.

Judge Tom O’Donnell was told two men who came upon the scene grabbed Mr Kelly and “detained him” on the street until gardai arrived.

“It’s as clear a case of being caught in the act that you will ever get,” said John O’Sullivan BL, prosecuting.

Garda Aherne said the defendant had been released from prison the previous day having served a four-year sentence for a robbery offence. That offence, he added, had been committed just six weeks after Mr Kelly had completed another sentence for a hi-jacking offence.

Pat Whyms BL said his client is a chronic heroin addict and that he was under the influence of an intoxicant at the time.

“He has a long history of drug dependency,” he said adding that his client was “not mentally prepared” for life outside of prison.

He said Mr Kelly, who is currently serving another sentence for robbery, is currently drug free and is engaging with the services in prison.

“He has tried (to address addiction) before but was not successful, he wants to try again.”

Judge O’Donnell commented that the incident was very serious and must have been “extremely frightening” for the two au pairs.

He said Mr Kelly’s previous convictions and his propensity for violence were of enormous concern.