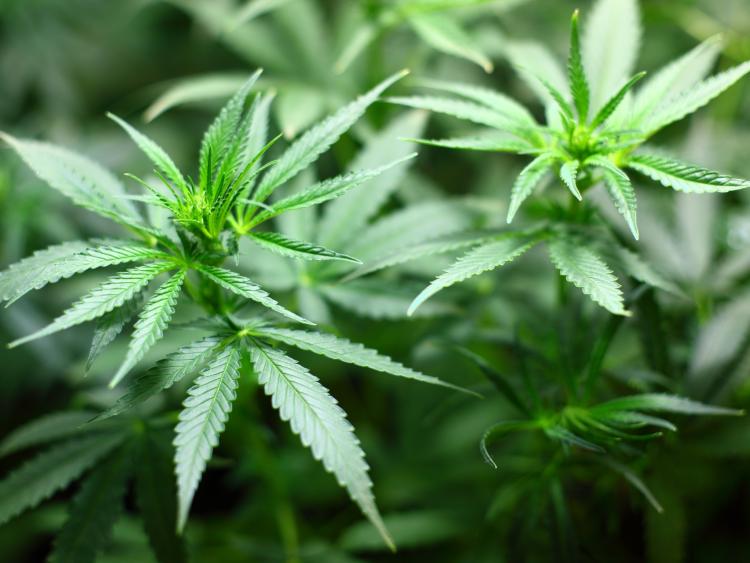 Three cannabis plants were found during the search

GARDAI found cannabis plants growing in a polytunnel and a small quantity of cannabis in a fridge when they called to a house in Doon in relation to separate matters, Kilmallock Court heard.

Paul Mitchell, aged 47, of Lackanagoneeny, Doon pleaded guilty to cultivation of the plants and to possession of drugs under the provisions of the Misuse of Drugs Act..

Inspector Pat Brennan said on May 31, 2019, gardai from the crime office at Bruff garda station called to Mr Mitchell’s address as they wished to speak with another individual who was present at the house at the time.

“They observed plants being grown in a polytunnel. The defendant fully consented to a search. Gardai recovered three mature cannabis plants and a quantity of cannabis in the fridge. He took sole responsibility. He said the cannabis was for his personal use,” said Insp Brennan.

The court heard that the three cannabis plants were valued at €2,400 and the cannabis in the fridge was worth around €80.

Leanne Purcell, solicitor for Mr Mitchell, said her client co-operated fully with gardai and allowed the search of his home.

“He grew them for his own personal use. His marriage broke up, he lost a business and he did resort to using cannabis to avoid what was going on.

“He was surprised at their value,” she said.

Ms Purcell urged the court to consider not recording a formal conviction given the impact it would have on her client’s work prospects.

“He has got a new contract with an international company. He has taken up cross fit exercising so it is not possible to smoke. He is not using cannabis. A conviction would have a hugely detrimental impact as he has to travel abroad for his job. He has no previous convictions,” she submitted.

Noting the application, Judge Marian O’Leary indicated she will strike out the two charges if the defendant meets a number of criteria.

Mr Mitchell must attend a drug awareness programme and complete four hours of voluntary work per week for 20 weeks.

He must also make a €1,500 contribution to the court poor box.