Fire-hit nightclub in Limerick town set to be demolished 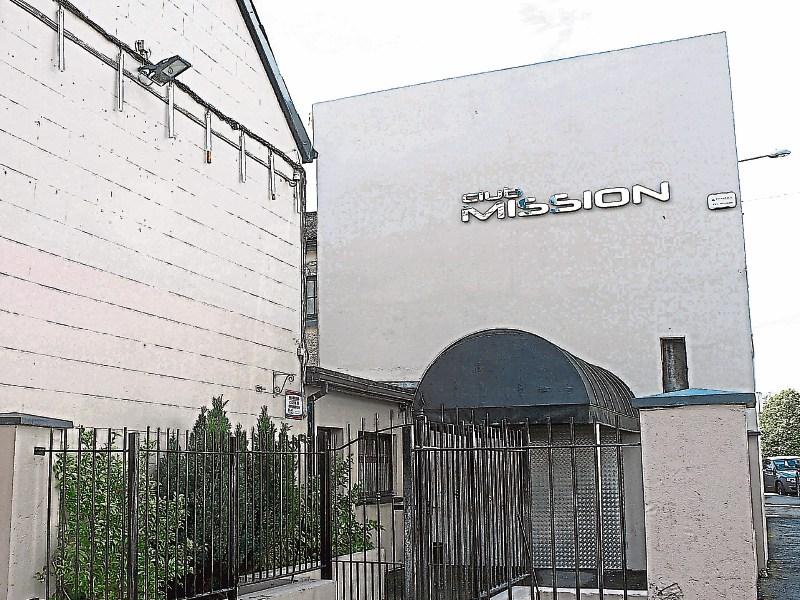 A FORMER nightclub building in Newcastle West which was damaged by fire is set to be demolished.

U-Store Cabins, a firm controlled by high-profile developer JP Ryan, is seeking planning permission to knock down Mission following a downturn in the demand for nightclubs.

He is also seeking to redevelop the front of the site in Church Street in Limerick’s county town, while providing car parking where the night spot building currently is.

The nightclub itself is not visible from the street, but a former public house which was linked to the club fronts it, and Mr Ryan said this will be redeveloped for retail or cafe use.

Speaking to the Limerick Leader, Mr Ryan says he hopes Church Street will get a “new lease of life” if the proposals – currently before council planners – are approved.

He stressed the stone building at the front will remain in place.

“We are retaining the front section. We will be hoping possibly into this section will go an off-licence due to the fact a bar licence is currently in place there. But the days of nightclubs have changed. It [the removal of the building] will allow for more parking and space at the back,” he said.

Mr Ryan said that the proposed use of the front building could still change, and would be subject to a fresh planning application. He suggested an off-licence, convenience store, or a coffee shop and bakery.

Club Mission was badly hit by a fire in 2017, with a section of the roof and interior of the nightclub damaged. It has not operated as a night-spot for almost a decade, however.

Mayor Michael Collins, the town’s local councillor, said even before Covid-19, the nightclub scene was in decline outside the cities.

“I think the scene has changed a lot over the last number of years. With Covid-19, the nightclub scene has diminished completely. I think in the bigger centres, nightclubs can exist. But in rural towns like ours, it’s going to be a bigger challenge,” he said.

He welcomed the plans to bring the front unit in Church Street back into use, with a decision due by February 20.