Limerick cartoon set to premiere on TV this Christmas day 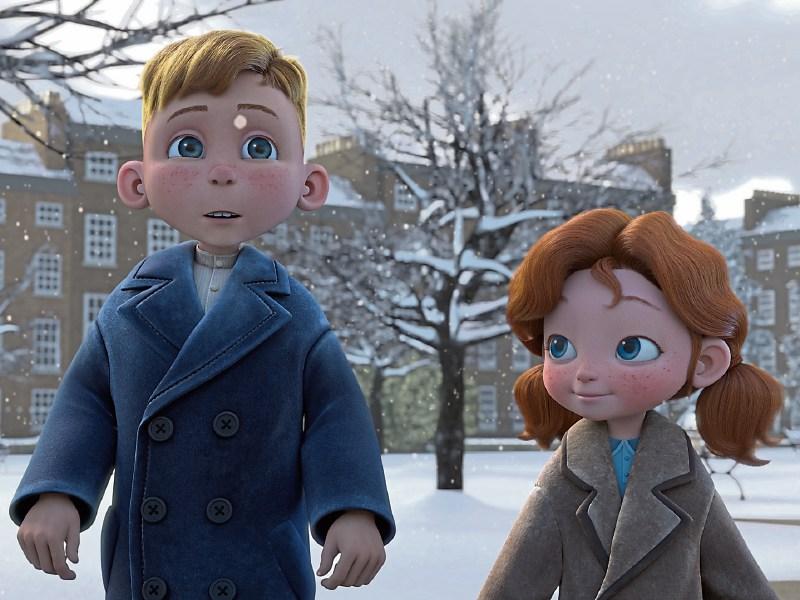 A CHRISTMAS film set in Limerick to premiere on RTÉ television on Christmas Day.

Angela’s Christmas Wish shares the story of Angela and her family as they set out on a new Christmas adventure in their hometown of Limerick in the early 1900s. The holiday special launches on RTÉ One on Christmas Day at 5:15pm.

Damien O’Connor, Writer and Director of Angela’s Christmas said, “The team at Brown Bag Films worked so hard to create another magical and heart-warming family film for all to enjoy this Christmas. We really hope that Angela’s new story helps to bring these beloved characters to a whole new audience.”

Dermot Horan, Director of Acquisitions & Co-Productions at RTÉ said: “RTÉ is delighted to be the first free to air broadcaster in the world to show Angela’s Christmas Wish.

“Brown Bag Films have recreated Limerick on screen with a host of characters led by Angela, who will entertain the whole family this Christmas on RTÉ. The sheer talent on show, from the quality of the animation to the voice cast, is a true showcase of the best of Irish talent.”

One year after the events of Angela’s Christmas, we discover Angela and her siblings are desperately missing their father before the holidays.

Angela comes up with a plan - she will bring their father home from Australia for Christmas. Depicted in stunning CG animation, Angela’s Christmas Wish is a heart-warming story of a determined little girl who sets out on an adventure to reunite her family in time for Christmas.

Angela’s Christmas became a household favourite to enjoy during the holiday season.