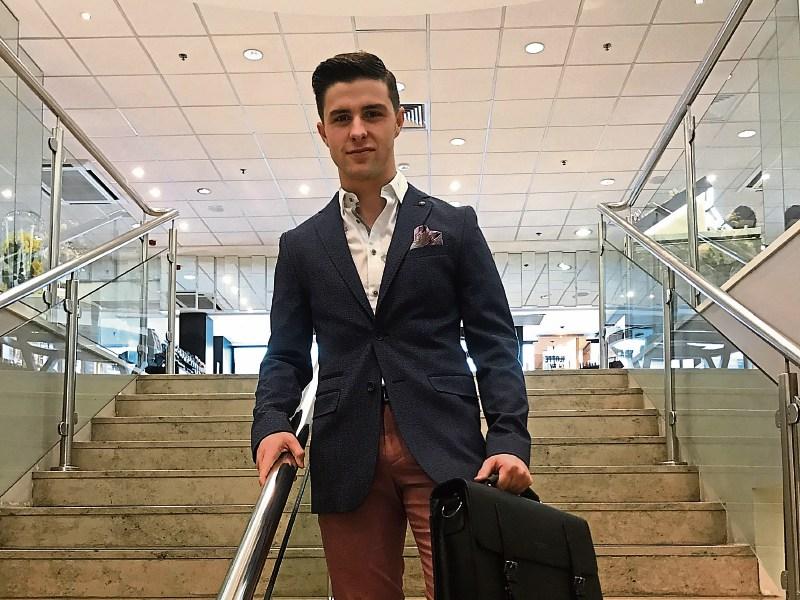 Diarmuid (22) is a primary school teacher at Scariff Community College in County Clare and a former personal shopper in Brown Thomas Limerick.

He was nominated by his mother Becca

“Diarmuid has the biggest heart, the biggest smile and is one in a million. I’ve had knee surgery and lost 18 months to invalidity. Diarmuid kept me smiling through it all, bringing me cups of coffee, bringing me for lunch and taking me on drives to distract from the misery of crutches and wheelchairs. I’m so proud of him – he’s a chip off the old block," she said.

Masses were said, flyers were handed out, votes came from all corners of the world – including the English Premier League – and in the end a very worthy winner was crowned.

Next week we will have photos from Diarmuid’s trophy presentation at Scariff Community College and an interview with the man himself.

A huge thank you to our judges Sinead O’Brien, Shauna Lindsay, Kyla McGowan and a special thank you to Cian Lynch who had a lot going on last week but still found the time to judge this competition.

See you next week.