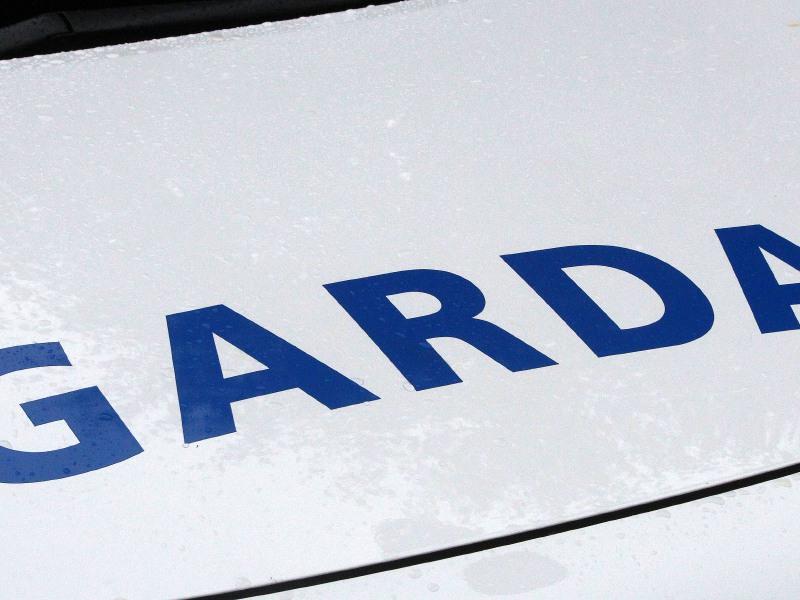 An investigation is underway following what has been described as a ‘heinous’ crime at the weekend.

According to gardai the incident happened on the outskirts of Limerick city – near Ardnacrusha – shortly  before 8pm on Saturday.

The occupants of a car – a husband and wife, in their late 50s –  were driving when they were alerted to another car behind them flashing it lights

“The husband pulled his car in near the power station in Ardnacrusha and stopped thinking there was some emergency. A male dressed in dark clothing, wearing a face covering approached the passenger door, opened it, reached in and took the lady’s handbag off her lap,” said Sergeant Ber Leetch.

The culprit, believed to be a youth, then ran back to his car and the car reversed away and turned back towards Meelick.

Commenting on the incident, Clare TD Cathal Crowe said he was shocked when he heard what happened.

“This is a heinous and very aggressive crime. I have known the couple who fell victims of this crime all of my life – they are decent and well liked in the locality.I am asking people to remain vigilant and I have asked residents who may have CCTV cameras at the front of their homes, to get in contact with gardai,” he said.

Sgt Leetch is warning other motorists to be aware of such crimes.

“Always lock your car doors when driving and never stop when confronted by this type of driving behaviour. Continue to a well lit up busy area where there is safety in numbers and possibly covered with CCTV,” she said.

Gardai at Mayorstone station are investigating the incident.