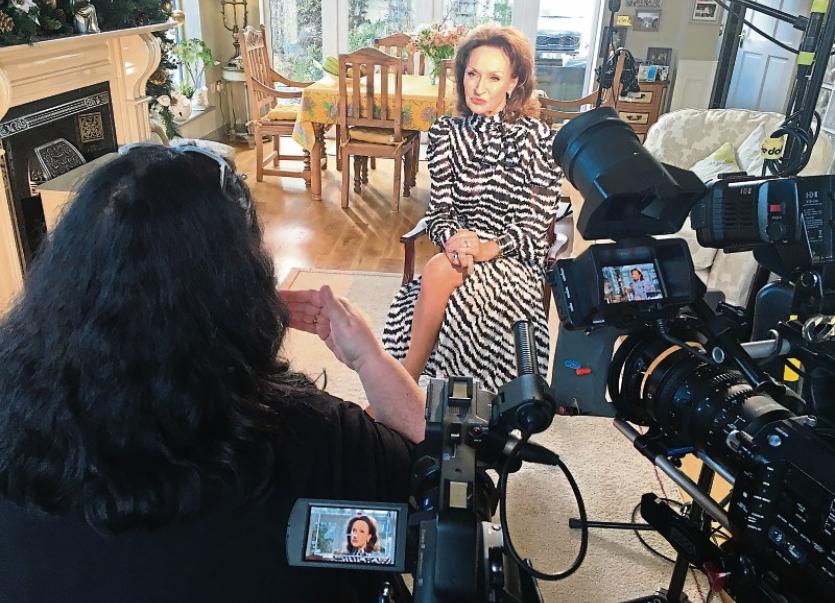 I was so delighted to welcome RTÉ's Nationwide to my home for a special package which will be aired next Monday, November 30.

I fondly remember my 60th birthday and the incredible celebrations. I had the honour of turning on the Christmas lights in Limerick that year with all my family together and what a joy it was to share the stage with Paul O’Connell as the fantastic crowd sang Happy Birthday to me.

I didn’t think there would be much interest in my 70th birthday but apparently there is and I’m honoured and delighted. In the past few weeks I’ve had the Sunday Independent, VIP magazine and the fantastic RTÉ Nationwide come to my home to interview and film me, all socially distant of course. Never did I think there would be such interest in my 70th which I will be celebrating on December 2.

Looking back I’ve had a great career and a career I’m still enjoying and that is thanks to the support of the Limerick people.

I WAS also delighted that I was recently able to showcase some of the top fashion in Limerick and Adare. I’m pictured here (with Ger) wearing Marc Cain which was shot for RSVP magazine’s November issue. It’s so important to get the message out there to shop local for all our gifts this Christmas, whether it’s clothes, jewellery, shoes etc , please support local businesses. 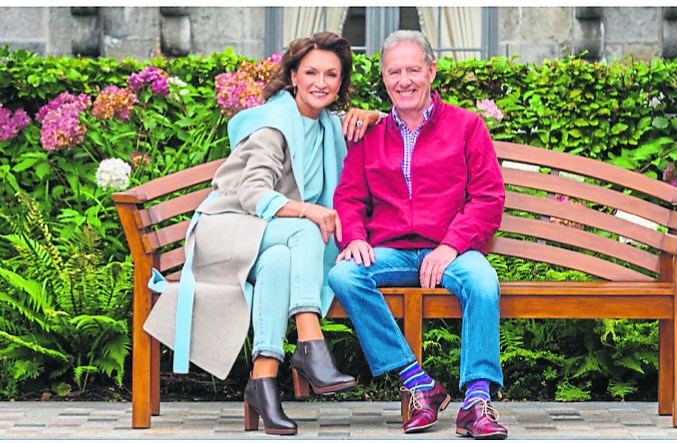 ONE thing I really missed this year was the Richard Harris Film Festival. The opening night always reminds me of the Oscars. On one of those nights I met Richard Harris’ son Jared Harris who you might recognise from the mini series Chernobyl. He was really charming and it was fantastic to have him in Limerick.

On the night there were many famous sports stars there too including former international rugby star Keith Wood. I hope like everything else it returns in 2021 along with the Mid West Bridal Exhibition in March.

Chat to you all next week.