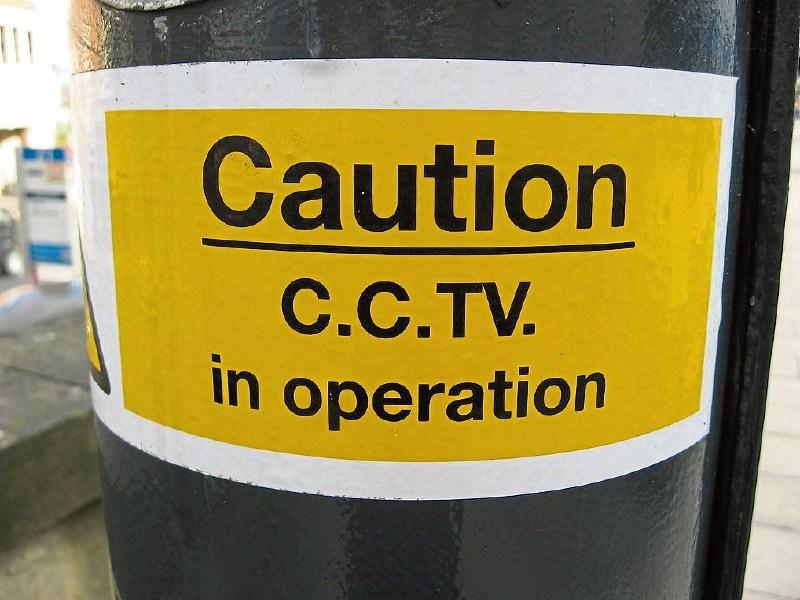 QUESTIONS have been raised over CCTV in Abbeyfeale at the last two meetings of the Newcastle West Municipal District.

Cathaoirleach Francis Foley asked for an update on the council’s camera system as there was a “problem with them and has it been fixed?”.

At the October meeting, Cllr Liam Galvin said that the guards are saying that the CCTV is not working.

“It is one of the reasons I wanted a Newcastle West Joint Policing Sub-Committee Meeting (which was deferred) to iron out the issues.

“Is the camera in Abbeyfeale just there for magpies to perch on? I was told this CCTV would pick up a car’s number plate 100 metres away but apparently this one wouldn’t pick up a white elephant in front of it,” said Cllr Galvin.

Cllr Foley said there is an “anomaly between what the gardai and our people are saying”.

The council’s reply to his question reads: “We have reviewed footage for Abbeyfeale and found the following: CCTV is functioning in Abbeyfeale and disc playback showed no issues. Quality of pictures on the disc is acceptable both day and night.

“The playback issue is not apparent in any of our discs assessed and may be a user issue. VLC player is recommended. These cameras include panoramic cameras, which are a collection of cameras reviewing a 360 degree aspect.”

It continues: “We are aware of some issues with ANPR cameras and are working with the supplier to resolve these however these cameras are not going to capture everything as they are specifically designed for a narrow window and perfect lighting. They will function within certain parameters and tolerances but not 100%. We are at present working to achieve maximum results possible within the environment where ANPR are deployed,” concludes the council’s reply.

At the November meeting of the Newcastle West Municipal District, Cllr Galvin raised the issue again.

“Is it working or not? A local man told me he witnessed drug dealing on the Main Street of Abbeyfeale at 6.15pm one evening. Have we spent millions on nothing?” asked Cllr Galvin.

Cllr Foley said the information they got was that they were working.