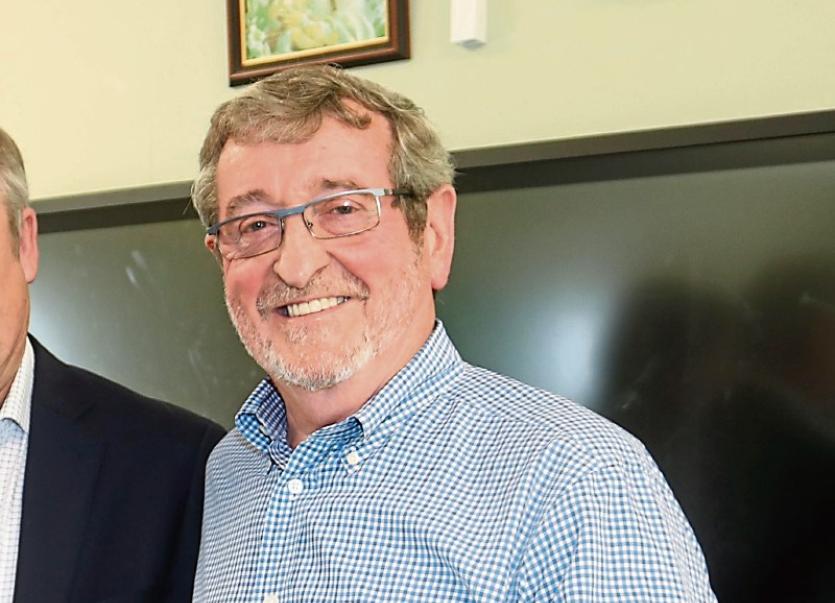 THE Limerick man at the centre of New York’s fight against Covid-19 looks set to be honoured in his home county.

Mayor Michael Collins has confirmed he is seeking to recognise Knockaderry’s Michael J Dowling for “his work and dedication” to stem the disease.

Mr Dowling, who turned 71 this Wednesday, is the chief executive of Northwell Health, one of America’s biggest healthcare providers, and is being talked up in some quarters as a potential addition to new US president Joe Biden’s top team.

The eldest of five children, Michael, who grew up in the village, was asked by New York state governor Andrew Cuomo to galvanise the hospital sector at the onset of the crisis.

“We cannot make any decision and move forward until we get some easing of restrictions on Covid-19. But he would be up there on the list. He is in a high-profile position to come back and be honoured for his work and dedication,” said Limerick’s first citizen, who hails from nearby Newcastle West.

Mr Dowling, who lives in Long Island, praised Mr Biden’s election as US president and expressed confidence in his ability to handle the crisis, which is at its most acute there.

On recognising his brother, Pat said: “That would be my mother’s dream come true, God be good to her.

Mike was very close to his mother. She would have inspired him a lot to make his way. Growing up in West Limerick, there weren’t many jobs going. It was a different time. It would be very proud for the whole family if the county, through the first citizen, honoured him in some way. A huge moment for us.”

Meanwhile, Mayor Collins said he also hopes to issue an invite to both the president-elect and vice-president elect Kamala Harris.

In a Tweet, he suggested that “seeing as Joe Biden has Mayo connections, we might make Kamala Harris an honorary Limerick person.”

A visit is already being teed up for the 46th US president, and Mayor Collins said Limerick would welcome the pair “with open arms”.