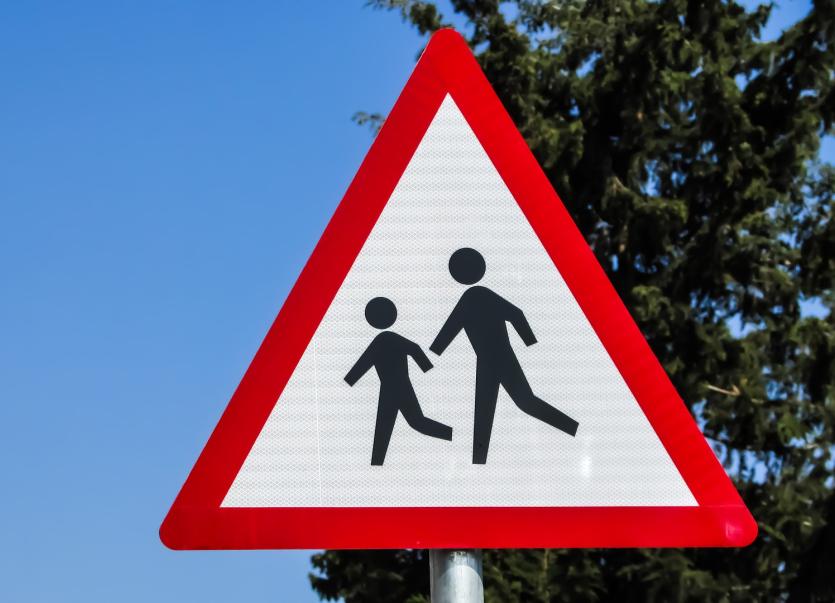 A LIMERICK school had no lollipop person this Monday morning or afternoon as they were out sick.

A parent contacted the Leader to say it’s a "disgrace" that there was no replacement organised by the council.

"What if a child got knocked down?" asked the parent.

Following a parent of a child contacting the Limerick Leader, we asked the principal of the school in question for comment.

They said that the school traffic warden had contacted the council prior to Monday's reopening after the mid-term break to say they would not be able to attend. The warden had asked for cover for Monday morning but was told that the council were short staffed, said the principal.

"I am very frustrated that the council has failed to put a solution in place. I was not informed by the council that there would be no warden and so the parents and the school were completely unaware. The first I knew about it was Monday morning at 9.15am.

"It is concerning as the absence of a warden on a busy road poses a real danger to our pupils' safety. If the council had informed the school then the school could have notified the parents to inform them. This is a very serious safety issue and we need to have safeguards in place on a very busy road," said the principal.

They continued: "I do understand these are very difficult times for the council and for everybody but this is not an issue that can be put on the long finger. We still have no warden for tomorrow. It is very frustrating considering the fact that I have made four phone calls today and sent an email outlining our concerns but I have yet to receive a response," said the principal.

They concluded by saying in times when school principals are already under pressure, issues like this "don't help".

Cllr Catherine Slattery said she had been contacted by the principal because they couldn’t get an answer from the council.

"I got a response which is unsatisfactory. They said there is no panel in place, therefore when a school traffic warden is out sick there is no one to replace them. They said the panel is 'exhausted' and a new panel could not be established due to Covid," said Cllr Slattery, who added that she will raise it at the next metropolitan meeting.

"This needs to be rectified as soon as possible before a child is knocked down," said Cllr Slattery.

The Leader also contacted the council. A spokesperson said: "Limerick City and County Council does not comment on operational matters."