Anger over youngsters refusing to wear masks in Limerick town 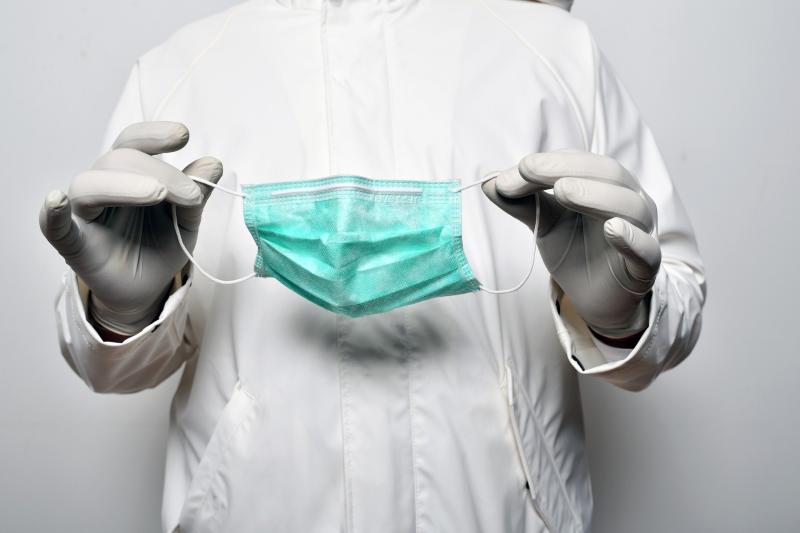 Concerns have been expressed about the behaviour of youths in Abbeyfeale

SHOP owners in Abbeyfeale are ‘tormented’ by youngsters coming into their shops and refusing to wear protective masks, according to a local councillor.

Fine Gael member Liam Galvin says youths in the town are falsely declaring they have certification from the doctors to say they are exempt from wearing face masks, which in most cases are now mandatory when coming into enclosed spaces, including shops.

In a direct appeal to young people in the town, the former mayor said: "Please wear your masks when going in and out of businesses. You are not different to everyone else. It's not my own safety I am worried about, it's the safety of our elderly population. There are young and old people going about their daily business, trying to do the right thing, trying to get their grocery shopping done. And to see young people loitering around doors not wearing their masks is wrong.

“It's a small handful of young people causing this problem. All I'd ask parents to do is monitor their children when they are not at home. Perhaps ask, why are they not at home instead of roaming the street unsupervised?” he said.

Cllr Galvin also says there has been an upsurge in youngsters carrying fireworks as Halloween comes on the horizon.

He urged parents to keep their children at home where possible - especially now Limerick and the rest of Ireland is under level 3 restrictions.

“It's a plea from me to the parents, to please control their children. I don't want to be a party pooper to these kids, but these fireworks are dangerous. We need to think about the elderly people. They are frightened of their lives. Not to mention pet dogs. Fireworks have knock-on consequences whether we like it or not. Another important thing is the safety of the children. If these fireworks go off, are they controlled?

“I don't think they are,” he said, “I've received an email from the community guard stating quite clearly they are actively pursuing it and watching it. I'm hoping they will follow up on it.”

The councillor will bring the issue up at the next Joint Policing Committee for the Newcastle West district.

“These kids seem to be able to do what they like. What can the gardai do? It appears to me there is no law for a person under the age of 18,” the council member added.