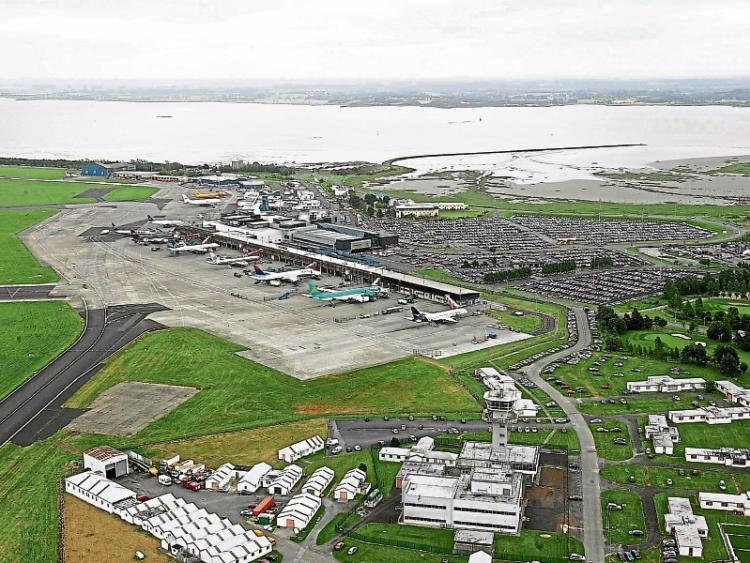 SHANNON Airport is “a legitimate military target” according to international law, a “peace activist” on trial for damaging the runway at Shannon Airport has told a court.

Colm Roddy (78) of Bayside Walk, Dublin 13 and Dave Donnellan (60) of Reuben Street, Rialto, Dublin have both pleaded not guilty at Dublin Circuit Court to criminal damage of the perimeter fence and runway at Shannon Airport on May 5, 2016.

On day two of their trial, Sergeant Mark Brown told the jury that he had over 20 years experience as part of the airport police and his responsibility was to ensure the safety and security of the airport.

He told Mr Donnellan, who is representing himself, that he did not recall ever receiving any training in international law and the effect of the presence of an international military for the safety and security of the airport.

Asked if he was unaware that according to international law Shannon Airport is a legitimate military target for any opposing forces involved in conflicts with the US military, Sgt Brown replied “I'm aware of it now”.

Mr Donnellan asked if this fact put the airport “in a very vulnerable state”.

Sgt Brown replied that he had received training to deal with any aircraft or personnel that might pass through the airport. He said that his training includes plans to deal with major incidents.

Mr Donnellan asked Sgt Brown if the presence of the US military alongside civilians coming and going in the same airport with no restrictions of movement gave rise “to any special consideration”.

He said he and Mr Roddy “wandered through the airport for approximately three quarters of an hour” and “were never challenged”.

He said that it was only when he and Mr Roddy came very close to the US military Learjet aircraft that they were stopped.

“If instead of two civilians, armed with a crucifix, it was a unit from ISIS...would that not have far more serious implications for security of the airport,” Mr Donnellan asked. Sgt Brown said that he and his colleagues dealt with what had presented itself.

“This was a faith-based peace action to protect human life. If we had been an armed and dangerous terrorist, the laughable security arrangements at Shannon Airport would have provided no difficulty for us,” Mr Donnellan submitted. The witness replied that he did not hold any opinion on this.