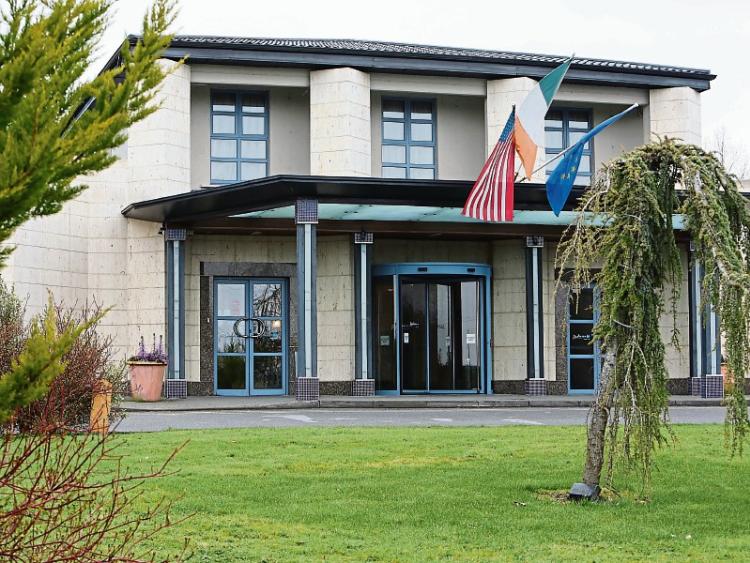 Closed: The Radisson Blu on the Ennis Road

TWO prominent local hotels have been forced to close due to the upping of the Covid-19 restrictions.

The Radisson Blu Hotel at the Ennis Road is shuttered until February 1, while the Absolute Hotel will remain closed to the public until at least October 29 next.

It comes as other hotels in Limerick face the fight of their lives to remain open through the winter months, with the Shannon branch of the Irish Hotels Federation (IHF) urging “urgent and unprecedented” intervention from government.

In a letter to all local TDs, the group has warned it’s “make or break” time for the hotel sector, and warned up to 8,500 jobs could be on the line in Limerick alone.​

“There’s only so long we can sustain this,” warned branch chair Dermot Kelly, South Court Hotel.

While the Radisson Blu – formerly the Limerick Inn – will close everything but its gym and spa, the Absolute Hotel will honour its existing bookings, but will not be taking any new reservations.

I​t comes in the wake of level three restrictions being introduced on the roadmap for living with Covid-19, which means people can no longer travel outside their own county except for work and essential purposes.

Sean O​’Driscoll, chair of Inua, which runs the Radisson Blu in Limerick, confirmed 135 staff will be placed on temporary layoff. A smaller number at the Absolute Hotel will be impacted.

“In the hotels scenario, 99% of our bookings come from people outside the county. Unfortunately, we cannot have anyone in doors in bars and restaurants. We are heading into winter, so we couldn’t have local business in the hotel. These two factors have made it untenable to stay open from our point of view,” he confirmed, acknowledging how “upsetting and unsettling” it is.

Daphne Greene, Greenhills Hotel, compared the situation to “being told you can enter an egg-and-spoon race, but they’ve tied your hands behind your back.”

In a bid to salvage lost trade, her hotel is offering a special staycation rate for Limerick people only, of €65 per person sharing.