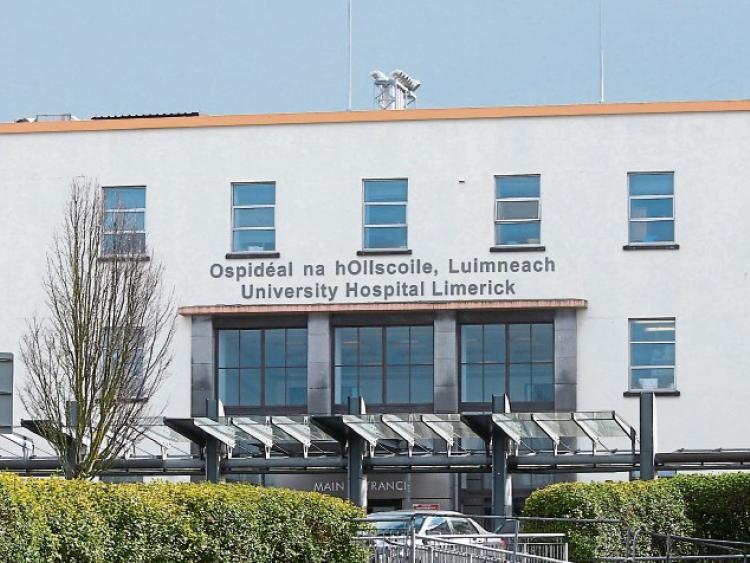 A COUNTY Limerick farmer is recovering in hospital following an accident on Saturday morning.

An air ambulance was called to the scene on a farm in Bruree. However, it is believed that it was stood down and the male was taken to University Hospital Hospital via a regular ambulance.

It is understood that the farmer, aged in his sixties, sustained injuries while he was working with cattle. His injuries are not thought to be life threatening.