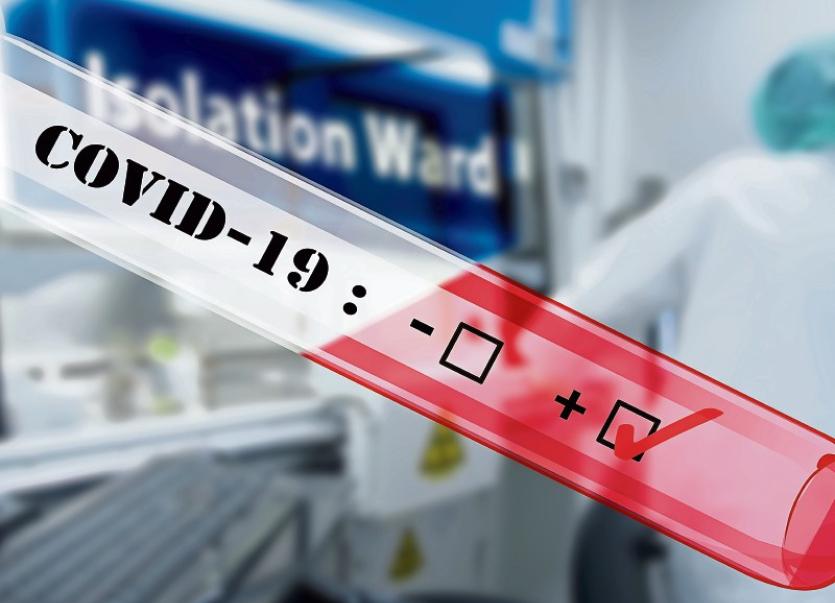 A NUMBER of businesses and organisations in Askeaton ceased operating temporarily last weekend, following what has been described as a “minor outbreak” of Covid-19 in the town.

Sources have indicated to the Limerick Leader there were between 12 and 20 cases of the disease in the locality with the results of a number of tests still pending.

It's not known exactly where the cases were detected.

Ahead of the Croke Park directive to suspend training, Askeaton GAA club moved to do likewise for a fortnight.

“We have become aware of an outbreak of Covid-19 in our community and although we have not been informed of cases in our club, in an effort to support our community at this time and suppress this outbreak, we are suspending training and games for the next two weeks,” it stated in a post on social media.

In reply to a query from the Limerick Leader, local councillor Kevin Sheahan says it's all people have spoken about in the town over the last few days.

“There's nothing else being discussed in the town today or yesterday. Everyone you meet is speaking about this particular issue," he said.

"People are communicating with each other, and it's only about one topic, and that's about how serious the outbreak is in Askeaton".