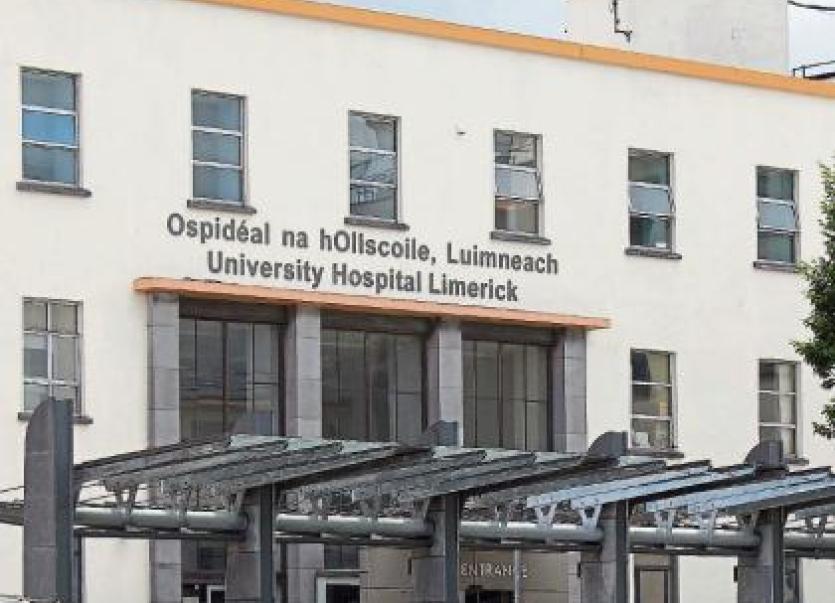 THERE ARE 10 patients being treated at University Hospital Limerick this Tuesday, according to daily reports.

HSE figures show that this is the eighth highest figure, with Tallaght Hospital having the highest number of admissions with 21.

Limerick has the highest number of suspected cases, as 21 patients await a Covid-19 test result.

UHL serves a population of around 400,000 across Limerick, Clare and Tipperary.

There are two confirmed cases in intensive care, and two suspected cases in ICU. Tallaght has the highest number in ICU with four patients.

As of Monday, there have been 1,038 confirmed cases in Limerick, following a spike in cases over the past three days. On Saturday, there were 31 cases, followed by 24 on Sunday, and 49 on Monday.

The latter is the second highest daily incidence of the virus in Limerick. The highest is 61 cases on April 26.