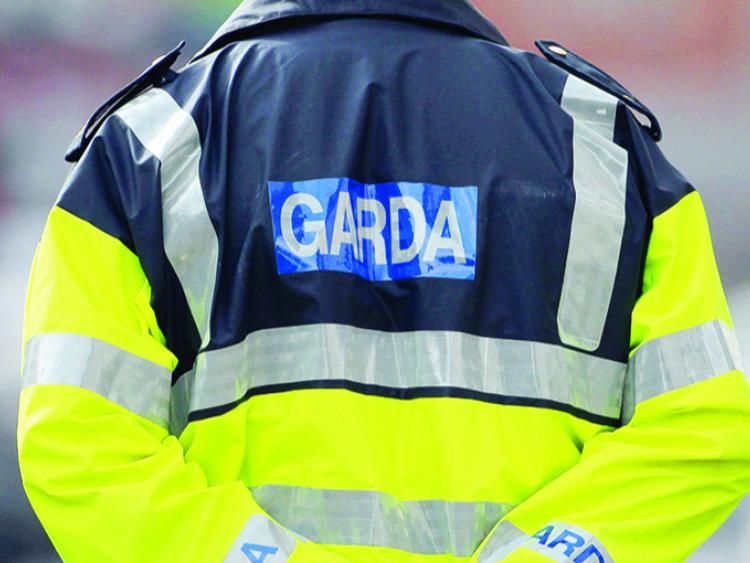 GARDAI have released two men arrested in relation to a burglary incident at a house in Cappamore in the early hours of Wednesday morning.

Gardai received a report of a possible break-in that had occurred around 4.30am and rushed to the area.

The Leader understands that the house was occupied at the time. It’s believed that after fleeing the scene empty-handed the two perpetrators crashed their getaway vehicle. The abandoned it and took off through fields.

"Gardaí attended and carried out a patrol of the area. Two men, both aged in their mid-20s, were arrested and brought to Bruff Garda Station where they are detained under Section 4 of the Criminal Justice Act, 1984," said a garda spokesperson.

The two men have since been released on station bail. Bruff Gardai are preparing a file for the DPP.