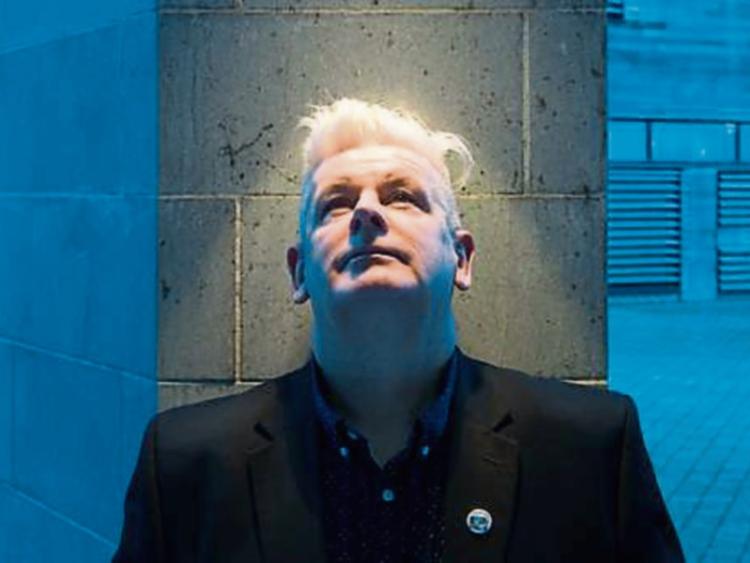 Tonight's event has been produced by writer and academic Eoin Devereux

Readings From Above The River will feature work by 14 Limerick creative writers who came together to work as a writers' group over two years ago.

It was filmed on the balcony of The Strand Hotel overlooking the Shannon. Produced by writer and academic Eoin Devereux, the event will be broadcast via Facebook and YouTube this Friday at 8pm.

In announcing the event, novelist and WritePace founding member Sarah Moore Fitzgerald said: “We are thrilled to celebrate Culture Night 2020 by focusing on the talent and creativity of our members. We are particularly delighted to have Limerick broadcaster Geri Maye, who herself is a member of WritePace, as MC for the event.”