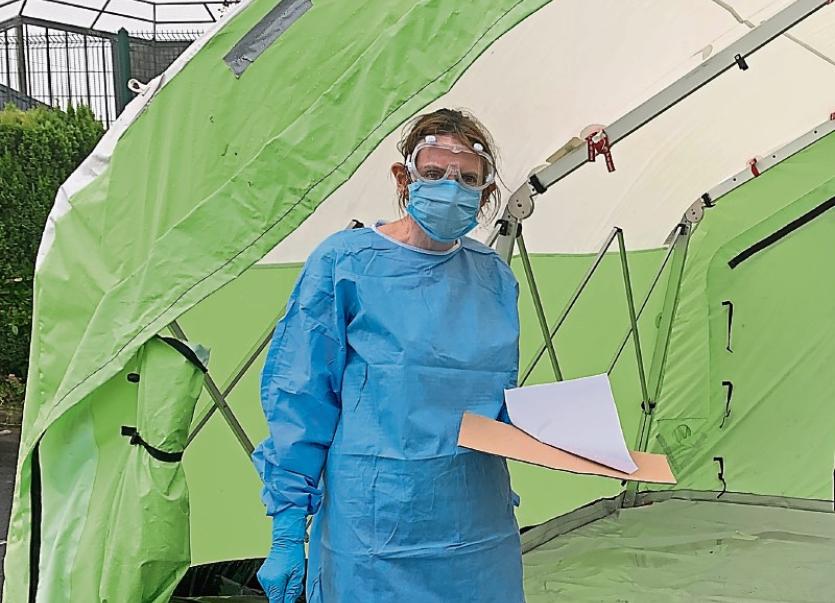 A MAN who should have been self-isolating while waiting for swab results, played a soccer and rugby match before testing positive for Covid-19, the Limerick Leader has learned.

Sources have said that the incident, which occurred in the past two weeks, sparked widespread concern among affected sporting circles and in the local area, and has prompted a series of tests in the community.

It is understood the man was waiting for test results after his sibling had returned from Spain, which is not on the travel green list, and later tested positive for Covid-19.

There were additional concerns raised over the man’s close connections to other individuals, who may be involved in other local clubs, including youth teams.

“He should’ve been isolating. He shouldn’t have been out,” a frustrated member of the community told the Leader this week.

The Leader has contacted the HSE to asking if a contact tracing process arose out of this incident. A reply is awaited.

There has been growing concern among public health officials and those in political circles in relation to the latest surge of cases in Limerick in recent weeks.

There have been more than 100 new cases in September so far, with total confirmed cases nearing 900 this week.

On Tuesday, it was confirmed that Limerick is at level 2 in the Government's 'Living with Covid' plan.