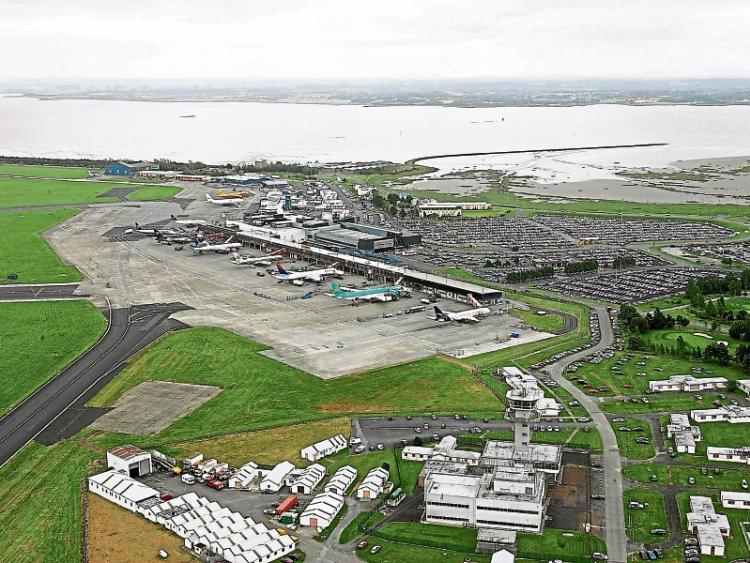 SHANNON Airport has been dealt a fresh blow after it was confirmed Delta will axe its service to New York’s JFK.

It’s the second transatlantic route to be cut from the airport’s offering in the last three months, with United Airlines also ceasing its connection to Newark Airport in New Jersey.

There have been calls for more government support at Shannon Airport which was also rocked by the news last month that Aer Lingus's base there was under threat.

Limerick’s local airport did receive €6.1m in emergency funding, but many critics have pointed out that more is required, with Ireland’s smaller regional airports able to draw on specialist pools of support.

In a statement, the Shannon group confirmed the grounding of Delta’s New York operation.

“Delta has advised Shannon Airport that with demand at an all-time l,ow across their network, they are cutting their transatlantic capacity next year and will be concentrating mainly on hub-to-hub activity and major cities,” they said.

Delta’s history with Shannon Airport goes right back to 1986, with the firm making the base its first Irish stop then.