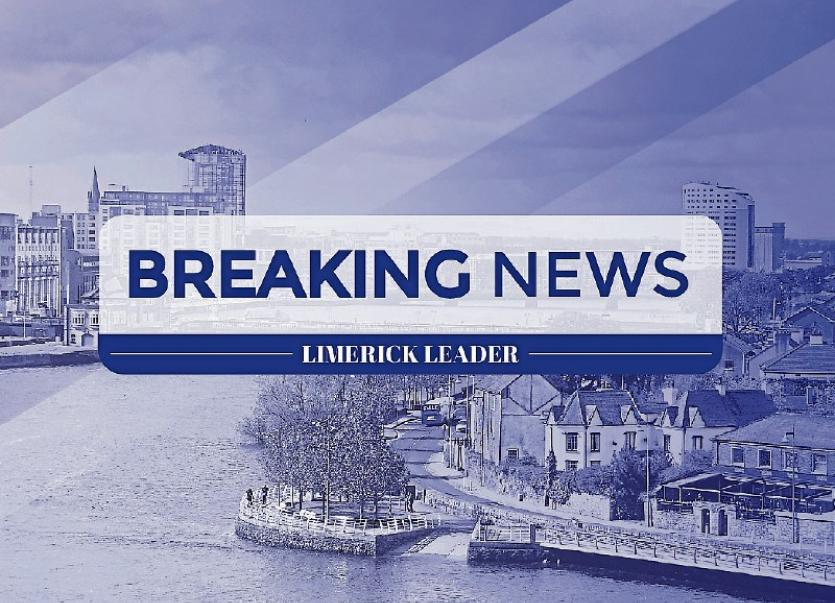 LIMERICK City and County Council has received grant approval of almost €10m from the National Transport Authority for roads and infrastructure.

The funding came as part of an application under the Active Travel Measures Allocation announced in the Jobs Stimulus Plan by the government.

Works are to commence immediately.

Among the projects getting money are upgrades to cycle lanes on the Plassey Park Road, Ballysimon Road, and the Rhebogue Road (€500,000). Some €1.2m is due to be spent on the road overlay of a strategic bus route on along the St Nessan's Road.

A total of €850,000 is being spent on cycle lane carriageway upgrades and segregation on the Dooradoyle Road, while €400,000 is being set aside for a lane on the Murroe Road in Annacotty.

Upgrades and improvements to existing surfaces and crossing points are being planned for Steamboat Quay (€200,000).

And €100,000 is being earmarked for anti-skid advance stop locations and queuing zones for cyclists around traffic lights.

In a boost for the cycling campaign, €880,000 is in place for the upgrading of surfacing and infrastructure to facilitate new segregated cycle lanes on the stretch of Condell Road between Clonmacken and Coonagh roundabouts.

On the following stretch of this road, in-bound to the city, the bus and cycle lanes are being resurfaced at a cost of €1.1m.

€840,000 is planned for upgrades to footpaths in Janesboro and Kennedy Park.

And €900,000 is being pledged for pedestrian footpath upgrades and improvements around the Fr Russell Road area.

He said: “This is great news for Limerick and in Particular City West, which has received a total allocation of €3.6m. These works will commence over the coming weeks with plans for all works to be completed before Christmas. It is unfortunate that these works will commence with the coinciding of the return to school and college but I understand Limerick City and County Council have strict timelines from the NTA to have works completed.”

️Almost €10m worth of roads projects have been given permission by the NTA today. Story online at: https://t.co/wupl8Mrvkz

A similar package of measures for Limerick’s three rural municipal districts is due to be revealed next week.