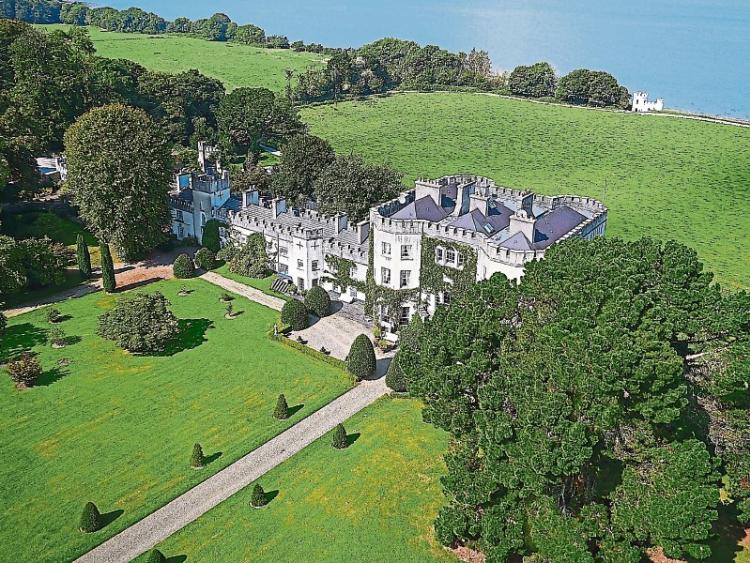 The open day at Glin Castle on Thursday has been postponed

AN open day at Glin Castle which was due to take place later this week has been postponed.

The castle and gardens, which is the ancestral home of the FitzGerald family, was scheduled to be open to members of the public on Thursday as part of National Heritage Week.

However,  in a post on social media this Tuesday, it was confirmed the event will not be going ahead.

“Folks, just to let you that we have to postpone our Glin Castle Garden Open Day scheduled for this Thursday (August 20th) due to ongoing concerns over Covid-19,” read the post.

NOTICE: Folks, just to let you that we have to postpone our Glin Castle Garden Open Day scheduled for this Thursday (August 20th) due to ongoing concerns over Covid-19. We will reschedule it for a day in September and will let you know about that as soon as possible. We apologise for any inconvenience and appreciate your patience. Team at Glin

It is hoped the open day, which was expected to draw large crowds, can be rescheduled to a date in September – depending on the public health situation.

Owned by Catherine FitzGerald and her husband, actor Dominic West, Glin Castle is located in the middle of a 400 acre wooded demesne on the banks of the Shannon.

The present Glin Castle which succeeds the medieval ruin in the village was built in the late 18th century.