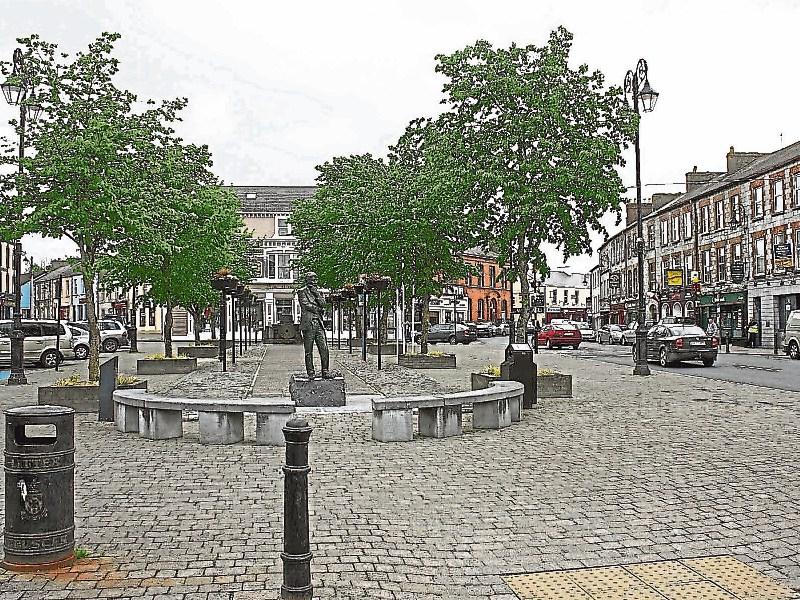 THERE was a major decrease in the number of crimes reported to gardai at Newcastle West station last year, it has been revealed.

According to an analysis of figures published by the Central Statistics Office, reported crimes at the district headquarters fell by 28.94% during 2019 compared to the previous year.

This was the largest decrease for any of the country’s 564 garda stations.

Excluding sexual offences, which are not included in the figures, 286 crimes were reported in Newcastle West last year compared to 546 in 2018. There were 403 reported crimes in 2017.

The comparisons relate to Newcastle West garda station and not to the wider garda district.

According to the CSO figures, which are based on records inputed to the Garda Pulse system, there was a 37% drop in public order incidents in Newcastle West last year while the number of criminal damage incidents halved. There was also a significant reduction (58%) in reported crimes categorised as “other”.

While overall crime levels fell in the county town last year, there were small increases in reported assaults, thefts and burglaries.

While not commenting on the specific figures, a garda spokesperson said it’s important that crimes are reported.

“An Garda Síochána reminds and appeals to the public to report all crime incidents to their local garda station.  It is important that all crimes are reported so that they can be investigated, but also so that figures are as accurate as possible to assist us in our policing plans throughout the country. Local management, working with garda analysts determine the deployment of garda resources on a number of factors, including crime trends,” he said.