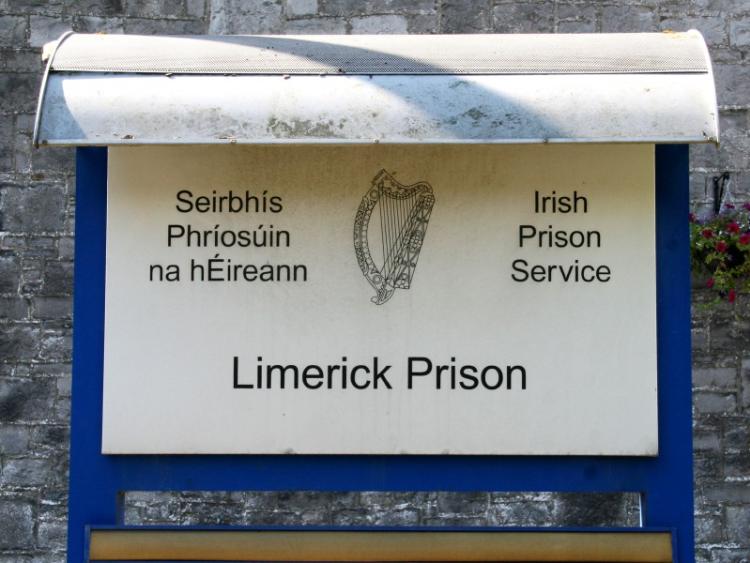 A MAN who was caught with large quantities of drugs at his home on four separate occasions has been sentenced to two and-a-half years’ imprisonment.

During a sentencing hearing, John O’Sullivan BL, instructed by state solicitor Padraig Mawe, said it was a “systems case” and that the value of the drugs seized was “not a significant factor”.

Detective Garda Marie Haugh of the divisional drugs unit told Limerick Circuit Court various quantities of cocaine, cannabis, ecstasy and cash were seized when the defendant’s home was searched on dates between January 2018 and October 2018.

The total street value of the drugs seized during the four searches was less than €5,000 while around €4,500 in cash was also seized.

Detective Garda Haugh said the drugs were found at various locations in the house and in a car which was parked outside the property.

She said paraphernalia, associated with drug-dealing, such as weighing scales, tick lists and self-sealing plastic bags were also located.

Judge Tom O’Donnell was told Mr Hehir accepted ownership of the drugs when questioned and admitted he was selling them for profit.

He told gardai that “five or six customers” would come to his home every day to buy drugs and that he intended using the profits to repay a €30,000 debt left by his father when he died.

The detective said Mr Hehir was “tipping away” with whatever work he could get and that the only other source of household income was Children’s Allowance.

Barrister Eimear Carey said her client was a “heavy cannabis user” and that he had borrowed from a money lender to repay the debt he inherited from his late father.

He said the married father-of-two was under pressure to repay  the debt and that he is genuinely remorseful.

Imposing sentence, Judge O’Donnell noted Mr Heir has been doing well in custody and that he is no longer using drugs.

He said for him to be caught selling drugs on four separate occasions was “bordering on the ridiculous” and he commented that doing so in the family home was an aggravating factor.

The judge ordered the destruction of the drugs seized and the forfeiture of the cash which he described as “drug money”.