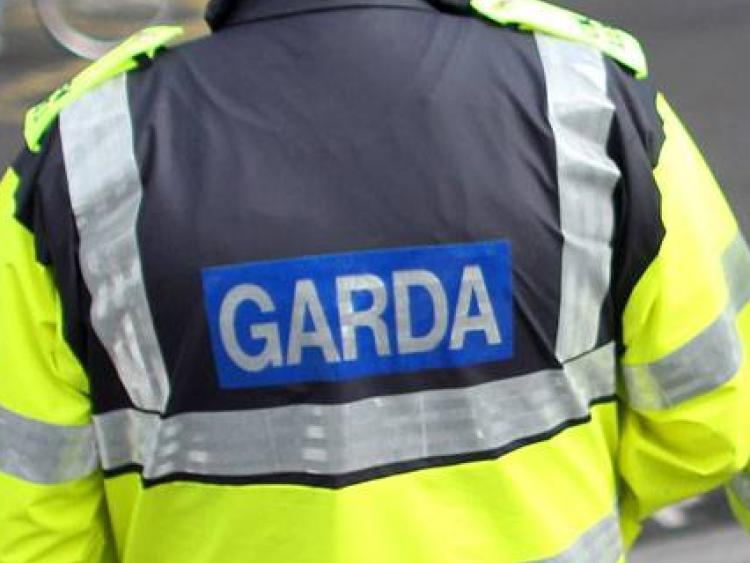 GARDAI are investigating an assault at a house party in County Limerick during which a man sustained serious injuries.

The incident took place at a residence in the county between the hours of 4am and 5am last Sunday.

According to sources, the man sustained serious head and face injuries and received a large number of stitches.

It is understood that a fight broke out between a number of young men at the house where a group had been celebrating a 21st birthday.

A number of those present were from two local parishes and had attended a GAA match earlier in the day between both parishes. It is understood that one of those injured played in the game.

“Gardaí are investigating an incident of assault that took place on August 2 between approximately 4am and 5am at a residential premises where a man in his 20s suffered serious injuries and was taken to Clonmel Hospital for treatment,” said a garda spokesperson. No arrests have been made. Investigations are ongoing.

One local from the parish described the incident as “shocking”.

“There is so much going on in the world right now with everyone trying to stay safe during Covid and to have this kind of behaviour is very disappointing to say the least.  Everyone is talking about it locally. This was a group celebrating a birthday and for it to turn so nasty with young fellas getting seriously injured is just dreadful.”