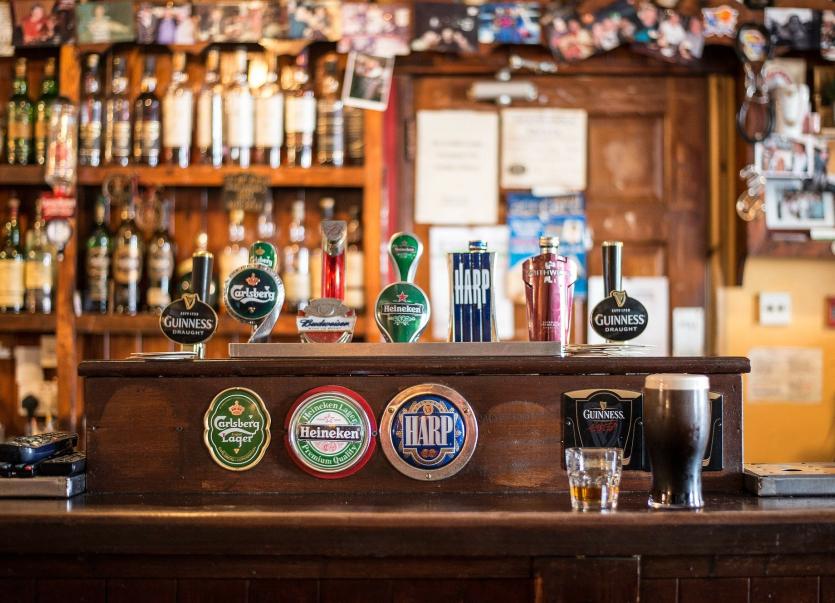 PUBS will not reopen on Monday, August 10, Taoiseach Micheal Martin has announced in a briefing this Tuesday evening

"I know it will come as a bitter disappointment that they will remain closed," said the taoiseach.

"I wish I was in a position to give better news but I am not," he added.

Also, the size of crowds that can gather will not change. These will remain at 50 for indoors and 200 for outdoors.

Mr Martin also said face coverings will be mandatory in shops and shopping centres from Monday, August 10. Five countries have been removed from the Green List - Malta, Cyprus, San Marino and Monaco.

"This virus has not changed. It has remained indiscriminate in its cruelty," he said as he appealed for "patience".

Mr Martin appealed to public to keep up the effort for our "vulnerable loved ones, frontline workers, schoolchildren and all those who have lost their lives".

Tanaiste Leo Varadkar said: "I know for workers and businesses who thought they were going back to work next week, this will be a body blow. We are very sorry about that. But it is the right thing to do."

Minister for Health Stephen Donnelly thanked everyone for "doing the basics right".

On Monday, the Vintners Federation of Ireland said the ongoing treatment of their members, including postponing the reopening of pubs and delaying publication of guidelines, is placing huge strain on publicans, their families and local communities.

Chief executive Padraig Cribben had said: "It’s vital that our members open on August 10. After the government decision to postpone reopening at virtually the last minute three weeks ago, any further delay would bring many publicans to breaking point. They simply can’t survive much longer."

According to VFI President, Padraic McGann, society will be living with the virus for some time to come so keeping pubs shut is not a viable solution.

"Our members are closed for 140 days and counting, it is simply unfair to deny publicans the opportunity to trade when every other sector in society is open. The last three weeks has seen restaurants and pubs serving food open with, according to An Garda Siochana, an extremely high level of compliance.

"Either pubs are given the greenlight to open on Monday next or a realistic and meaningful compensation package must be put in place immediately. Otherwise many pubs will remain permanently closed," Mr McGann said on Monday.