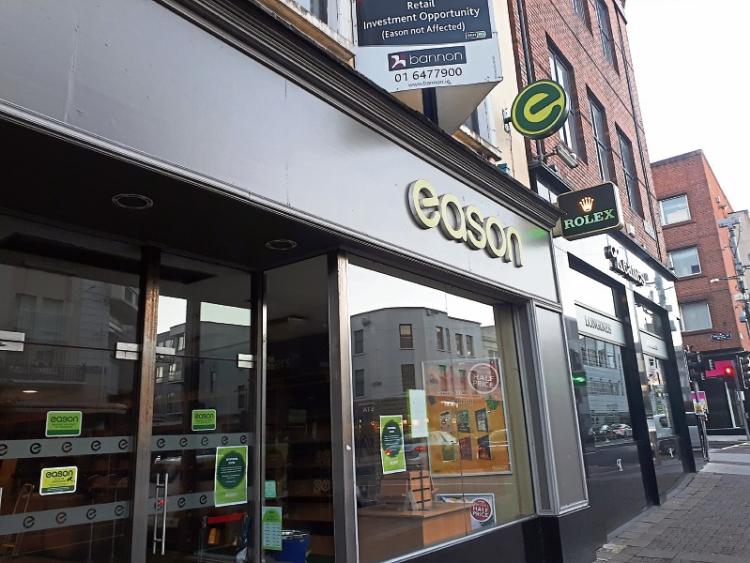 STATIONARY retailer Eason’s has revealed that it plans to re-open its store in the city centre on Friday, August 14.

One of the few shops not to raise the shutters as lockdown restrictions eased, there were concerns the popular store would not re-open its premises at the junction of O’Connell Street and Cruises Street.

The Limerick Leader understands a flooding is the reason Eason’s had not opened again sooner, with stock on the ground floor badly damaged.

But, a spokesperson for the firm now says subject to completion of “remedial and refurbishment work on the property,” it will re-open at the end of next week.

The store closed on March 24, as Ireland went into lockdown, and did not open up in line with its other outlets in Limerick – at the Parkway Shopping Centre and the Crescent Shopping Centre.

Store manager Nora Shine said: “Our Limerick team very much looks forward to welcoming customer back to the O’Connell Street store and we hope to be in a position to open the store as soon as possible. There is still work taking place on the property but the 14th has been set as a provisional date for reopening at least part of the store depending on how the work progresses.”