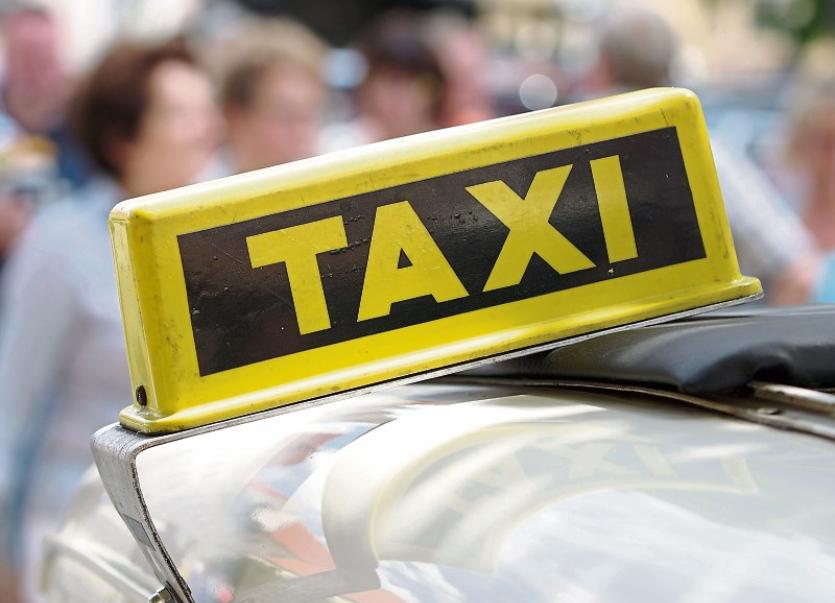 A LIMERICK taxi driver is celebrating today after scooping a massive €500,000 in last night’s Euromillions plus draw.

It’s understood the cabbie has been quite open about his success, enjoying a few drinks with family and friends to mark the achievement today.

He bought the ticket from the Circle K garage on Thomondgate’s High Street, and it’s understood once he learnt he had won the prize, he dropped in to hand €500 over as a gift to the workers at the forecourt.

It’s his second cause for celebration this summer, with his beloved Liverpool FC also winning the Premier League title last month.

Limerick of course, is home to one of the biggest ever Euromillions winners, Garryowen’s Dolores McNamara, who scooped €115m back in 2005.